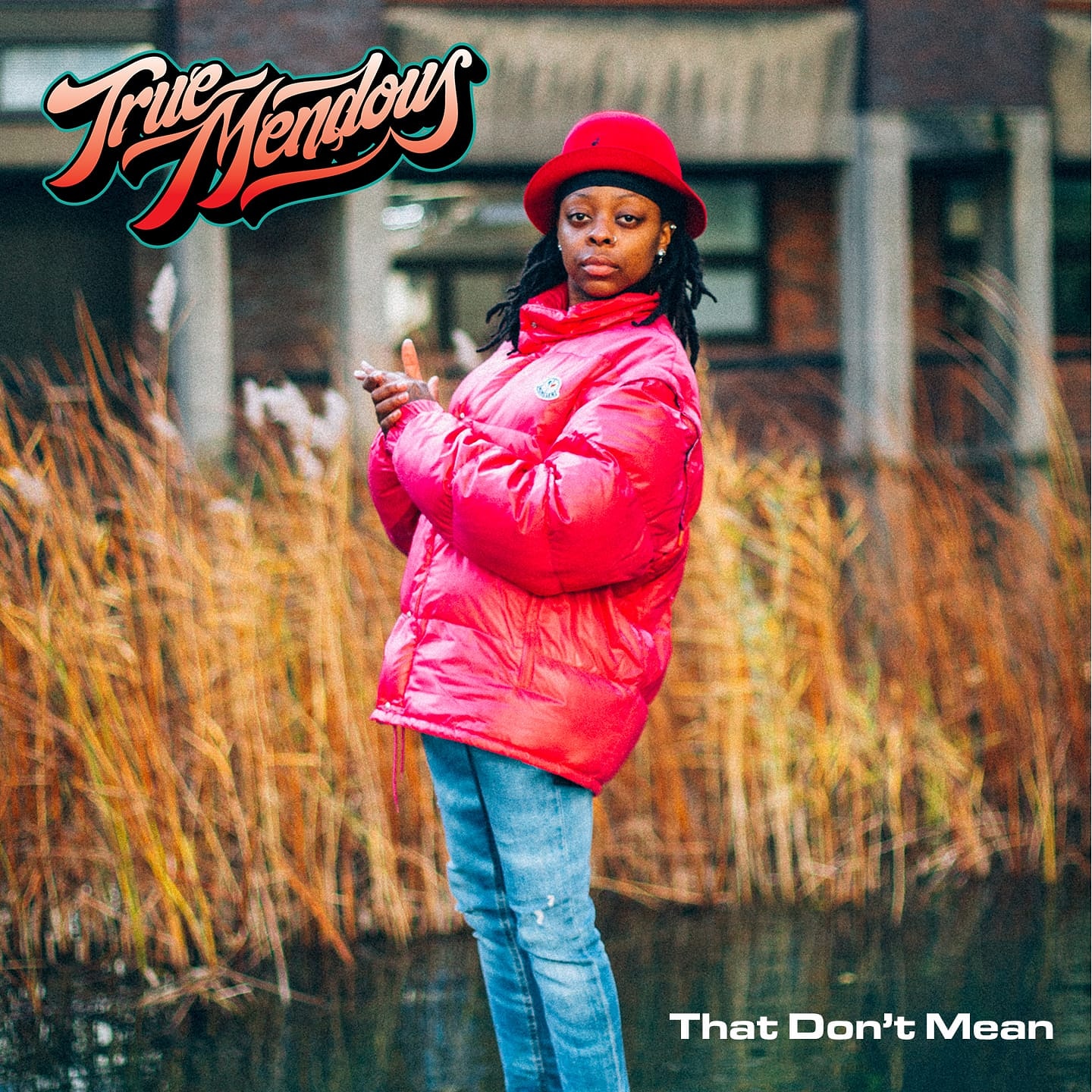 With the recent announcement that Truemendous had signed to High Focus Records causing delirium for hip hop heads all over the country, the up and coming rapper follows the news up rapidly by dropping the video for the track That Don’t Mean, a taste of what’s to come when she drops debut EP HUH? on March 20th.

The track, which is produced by High Focus mainstay Pitch 92, shows off the verbal dexterity of Truemendous and the video shows the rapper in full flow with some dizzying visuals and whets they appetite for the release of the EP in March.

We will be showcasing more of Truemendous in the future, but for now check out the new video and marvel at her talent.