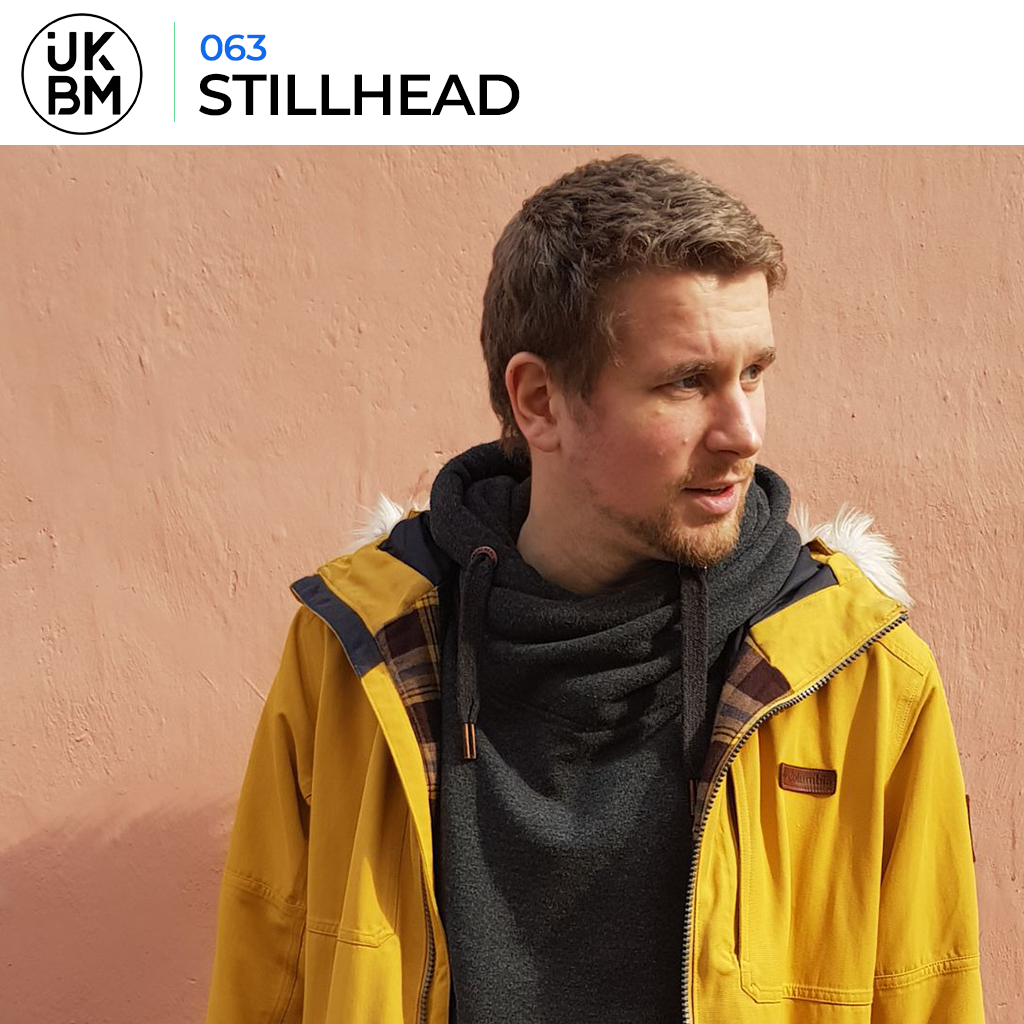 Up next in our UKBMix series is Edinburgh-based producer/DJ Stillhead.

The artist formerly known as DFRNT is now known not only for running both Brightest Dark Place and Cut Records labels but also for his beautifully deep, textured and layered productions.

Clearly inspired by Rhythm & Sound and Dub Techno, Stillhead has taken that sound and fused it with many others to create something which is completely original, expertly executed and completely incredible.

He has 3 LP’s under his belt already. The latest, Out Of The Loop Part 1, was released last month and perfectly portrays his unique sound.

As does his latest mix which we proudly present today.

Talking to us about his mix, Stillhead said; “This is essentially the 10th instalment in my Brightest Dark Places mix series, which has spanned years and essentially tackles my obsession with the combination of dub-influence, and multiple genres of deep electronic music. It’s the sort of thing I’d love to play out, it’s the way my productions are going and it’s sort of flirting with this idea of “future dub” which I’d like to try and nail down as a sound.”

Biggest influence on your music?
Other producers like Babe Roots, BOP, Mr Roque and people pushing the deep dub sound into new territory.

What track do you wish you’d made?
BOP – Untitled Pattern 48

Your dream collab would be with?
Mike Sheridan (a Danish producer who’s track Stilhed inspired my producer alias)

Favourite piece of music kit?
Hardware would be my trusty M-Audio Oxygen49 – software would be Native Instruments Massive.

Last album you listened to start to finish?
Ulla – Tumbling Towards A Wall

Favourite record label?
Ah, so many to choose from… Microfunk maybe?

Favourite crisps?
100% the new Flamin’ Hot Wotsits. Used to love them and they’ve brought them back!!

Stay up to date with all things Stillhead at stillhead.com