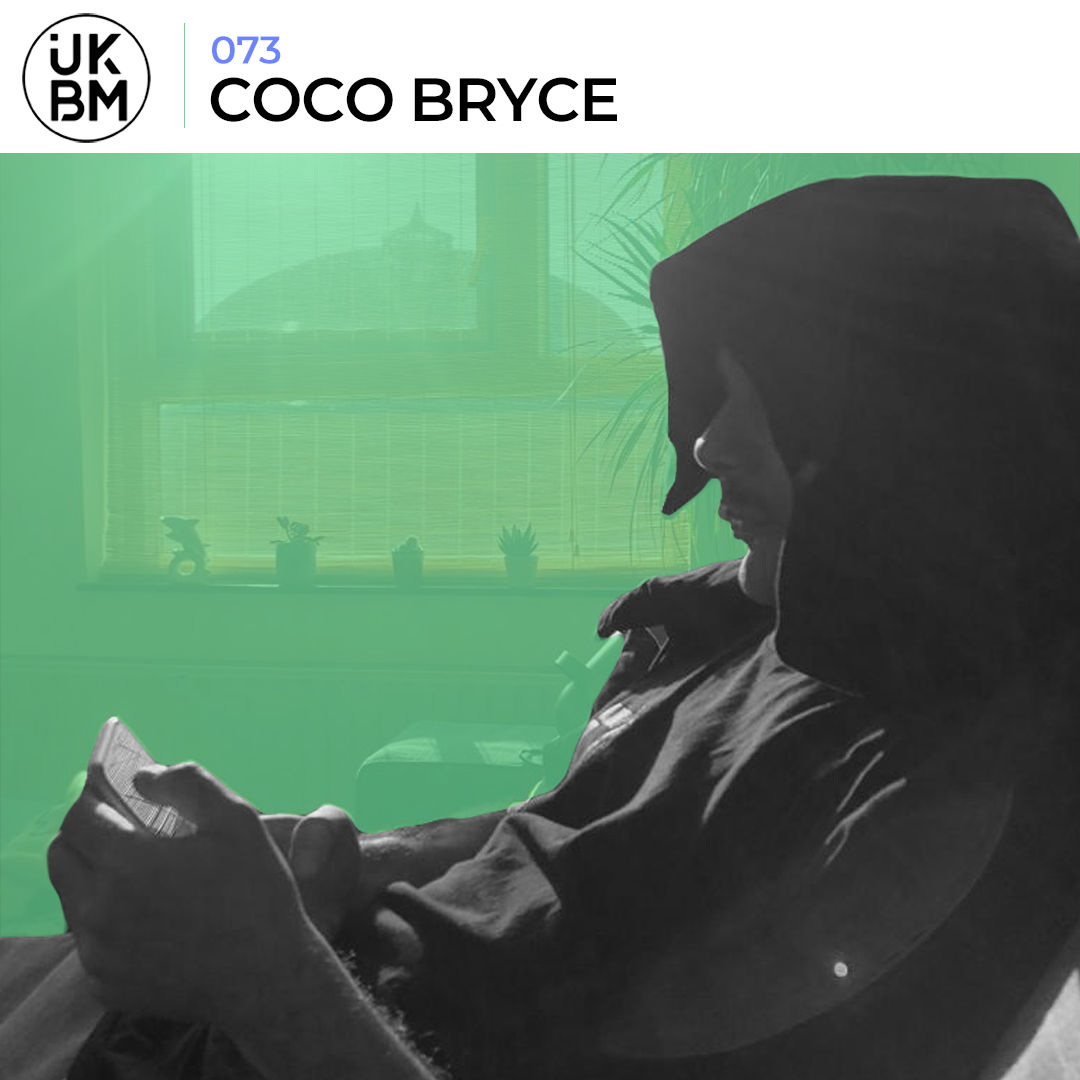 Unless you’ve been living under a rock for the last several years, then do doubt you’d have heard of Coco Bryce.

Hailing from Breda in the Netherlands, Coco Bryce has been building his name over the past two decades, producing music in a vast array of different styles and genres. This has culminated into what can only be described as a musical explosion in the last couple of years with a deluge of records containing some of the very best high tempo electronic music we’ve heard.

His releases dip into Jungle, Drum & Bass, Hardcore & Breaks and have been pressed by labels such as Lobster Theremin, Critical Music, Fresh 86, which released his latest album Night On Earth, and many many more his own MYOR label which he started in 2005.

He also stole the hearts of UKG lovers through his Chavinski alias and a trio of hugely well received UK Garage 12″s on Berlin-based label Sneaker Social Club last year.

As much as he revered for his productions, the Dutchman is also known for his absolutely wicked DJ sets so we are super excited to present to you an exclusive mix from the man himself. As expected its high energy and high tempo, bursting at the seams with Jungle, Breaks, Footwork and of course, big basslines.

Biggest influence on your music?
Hearing other music and my mood. If I’m not feeling ok, I usually can’t make tunes.

Last track you listened to?
Lifetones – Good Side

What track do you wish you’d made?
Anything by Sempra

Your dream collab would be with?
Sade

Favourite piece of music kit?
Ableton. I don’t do hardware.