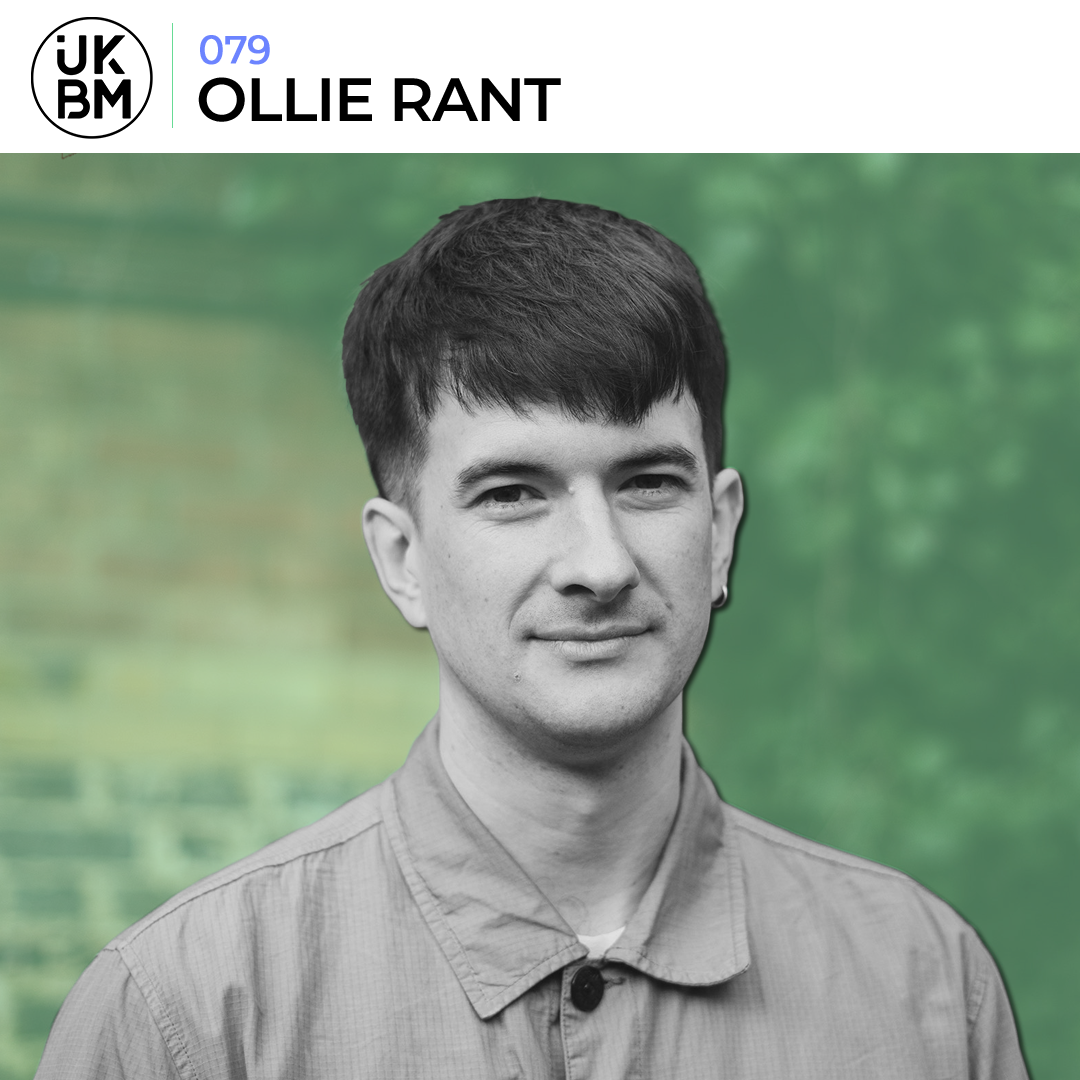 For next instalment of our UKBMix series, up steps badman selector Ollie Rant.

Over the years, the London-based artist has firmly established his name within the underground circuits with his wicked DJ sets being thrown down with immaculate style at some of the best club nights in the UK as well as radio stations such as Rinse FM, Balamii, Threads and more.

His production game is just as strong and over the past year has accelerated release-wise, with his killer UKG-focused tracks being pressed on labels including Timeisnow, Hardline Sounds, Flatraxx & 3 Feet Deep.

We couldn’t be happier that he now provides UKBMix number 79. A meticulously crafted, one hour venture across the entire UKG spectrum. Expect bumpy 4×4, slick 2-step and mixing tighter than a pair of post Christmas jeans.

Talking to us about his UKBMix, Ollie described it as, “Strictly UKG flavours with a mixture of deep digs and upcoming freshness from me and my pals.”

Biggest influence on your music?
My friends and the people I work with

What track do you wish you’d made?
Chris Mac – Set It Off

Your dream collab would be with?
Y-Tribe

Last album you listened to start to finish?
Cream Anthems 97