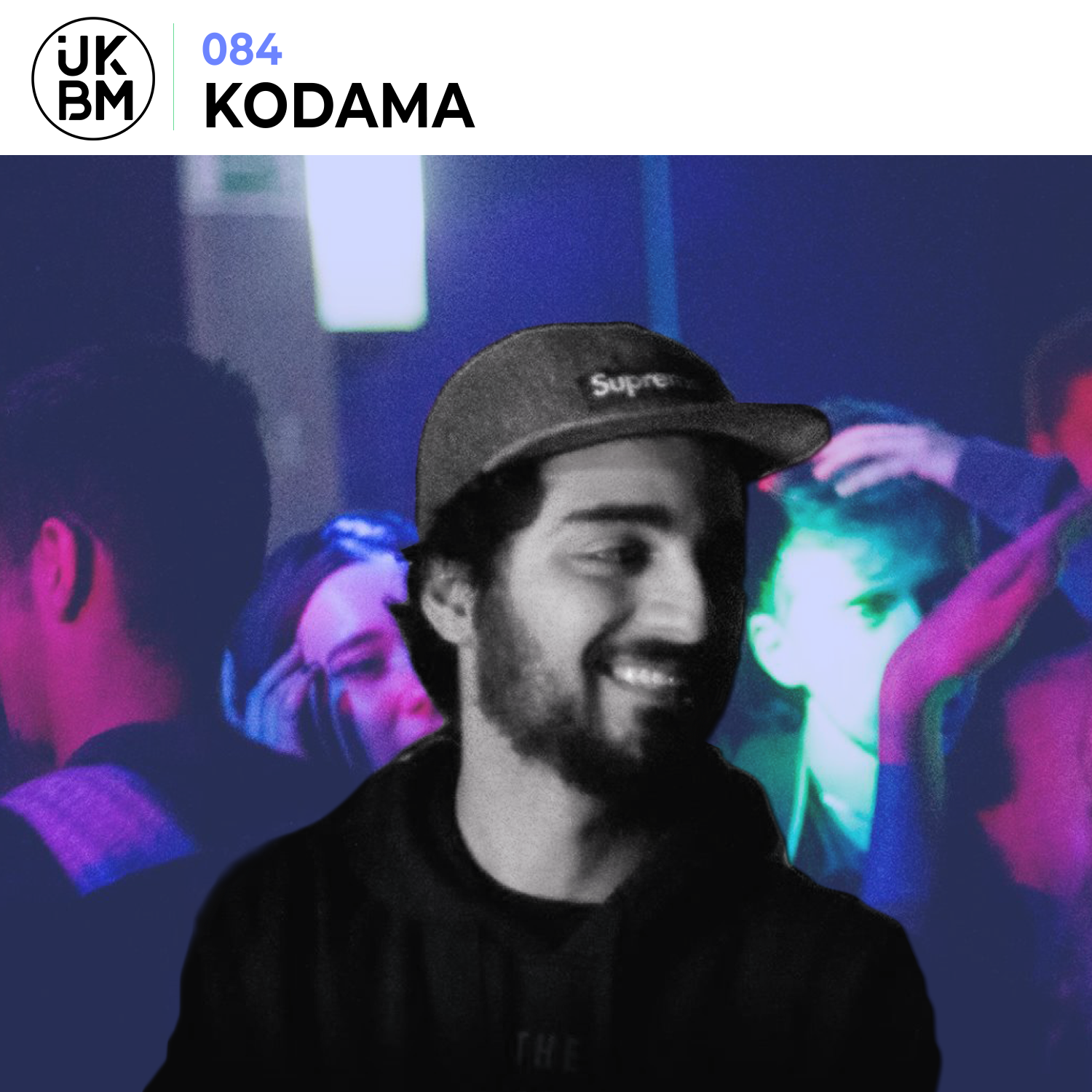 Mix number 84 in our UKBMix series comes from an exciting producer whom we have been big fans of for some time now, introducing Kodama.

The Barcelona-based artist, who has superbly crafted his own deep & heavy yet melodic and enchanting sound, has celebrated releases on labels such as Infernal Sounds, Subaltern Records and, most recently, his ENV031 release on Encrypted Audio.

We are happy to announce him to the ranks, as he provides our latest UKBMix, a perfect sonic slice of bass heavy tracks which encapsulate his intoxicating sound.

When we spoke to Kodama about his UKBMix, he described it as, “A mix of different styles and influences, including music from myself and some of my favourite producers”.

What track do you wish you’d made?
Commodo – Rikers

Your dream collab would be with?
BadBadNotGood

Last album you listened to start to finish?
J.Cole – The Off-Season