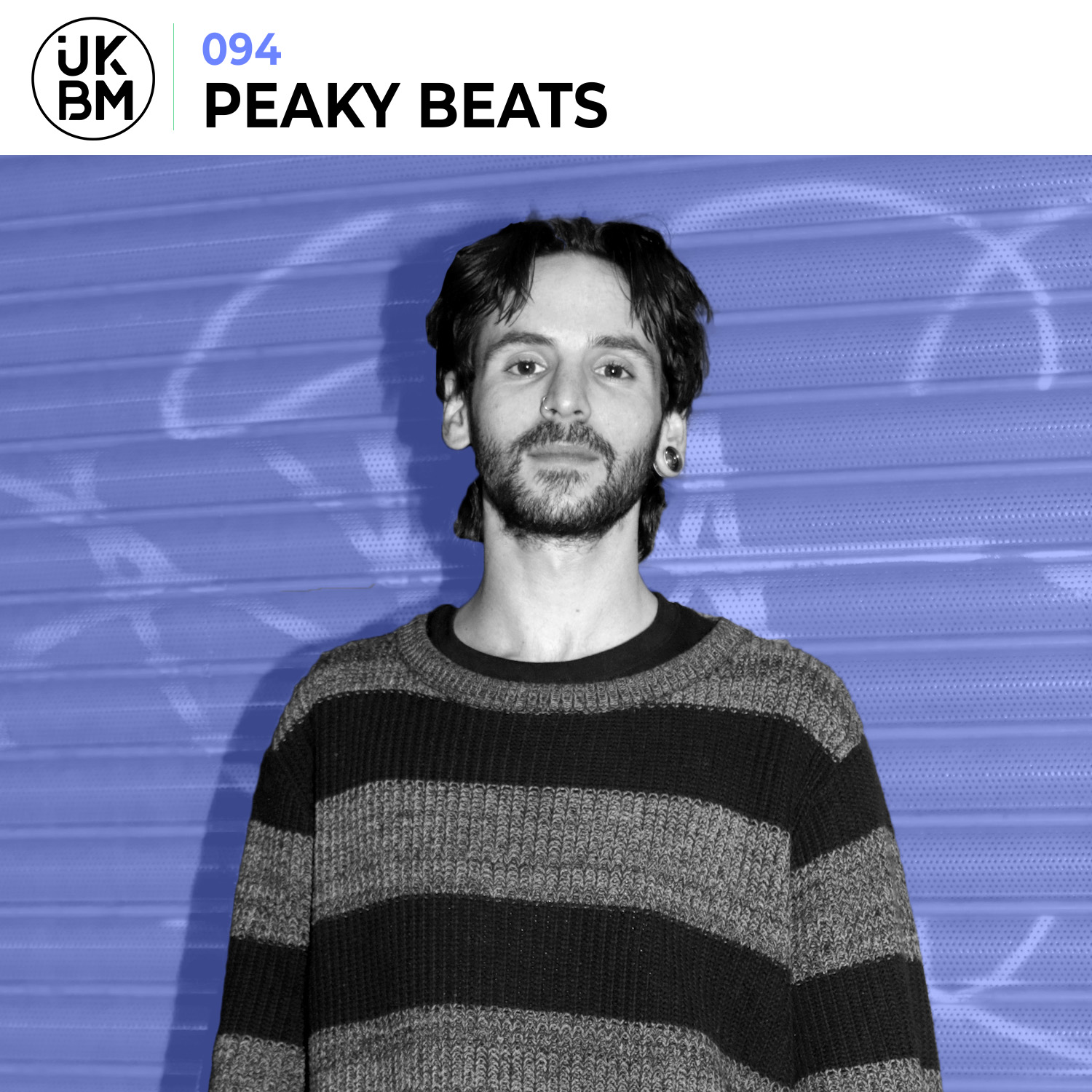 Stepping up stepping in for the 94th instalment of our UKBMix series is none other than UKG production extraordinaire and label head honcho, Peaky Beats.

The Leeds-based artist has been lighting up the underground UKG scene both with his own unique take in the sound through his own productions and also his popular and much loved vinyl self-titled label which has seen solo projects as well as collaborations with the likes of Eliza Rose, Pinder and most recently Highrise.

He recently announced his exciting forthcoming debut on Lobster Theremin’s Breaks ‘N’ Pieces imprint which will serve as another impressive record in his growing back catalogue and will sit alongside his work with Northern Division, the also Leeds-based collective comprised of himself, Pinder & Hurrell.

So without further adieu, we present Peaky Beat’s UKBMix, a very fine blend jam packed with slamming 4×4, slick 2-step and finished off with some sub-heavy 140.

Talking to us about his mix, he described it as, “A great selection of music from good friends such as Highrise, Stones Taro, Ghoulish & more along with some bits from the label including PBR005, and upcoming releases on new labels such as Lobster Theremin & Shall Not Fade”