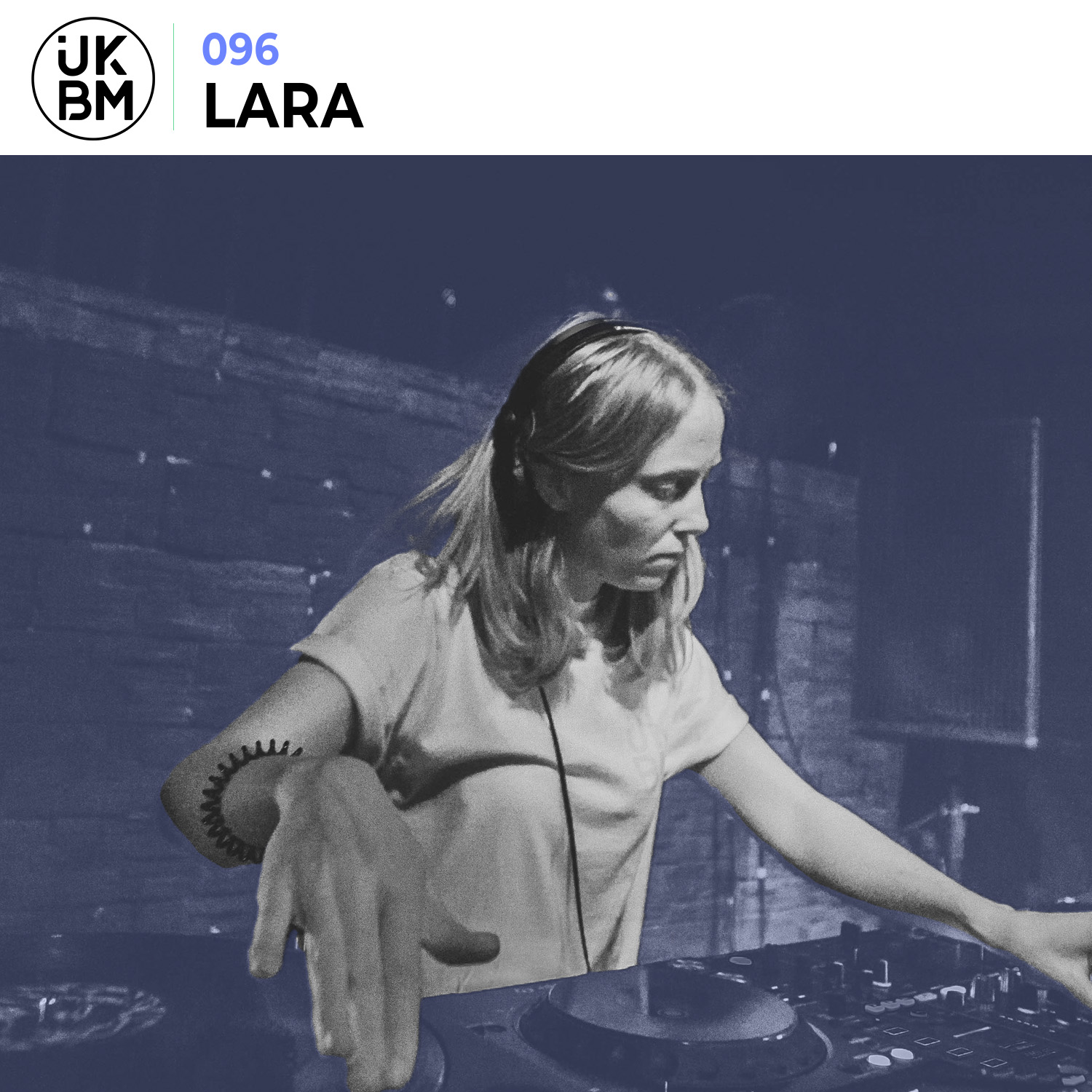 Up next in our UKBMix series is UKBM’s very own Lara.

The Brighton-based artist has been involved in music over over a decade, having set up the popular Make It Good blog at age 16 before moving on to create UKBM with fellow co-founder Nikki Acute.

In recent years she has turned her attention fully to DJing & production. As well as holding down the UKBM monthly residency on London-based station Subtle Radio with Nikki, she has also played at clubs such as XOYO and has also become a resident of Brighton dubstep event & institution The Mine playing alongside some of the biggest and best names in the game.

Earlier this year, we saw her wicked debut release Common Sense come out via Peachy Sounds which garnered DJ support from the likes of Marcus Nasty and more.

Now she delivers her long overdue UKBMix, a truly heavyweight and beautifully crafted mix that blissfully traverses the 140 bpm spectrum.

When we caught up with Lara to chat, she said, “I really enjoyed putting this mix together and it’s definitely best listened to with decent speakers/headphones! It’s a journey through a variations of styles within the 140 spectrum. The mix features a range of tunes both new and old, with a couple of classics dropped in there for good measure.”

Your dream collab would be with?
I reckon either Digital Mystikz or Burial.

Last album you listened to start to finish?
Moonlit Train by Tia released on Tru Thoughts.