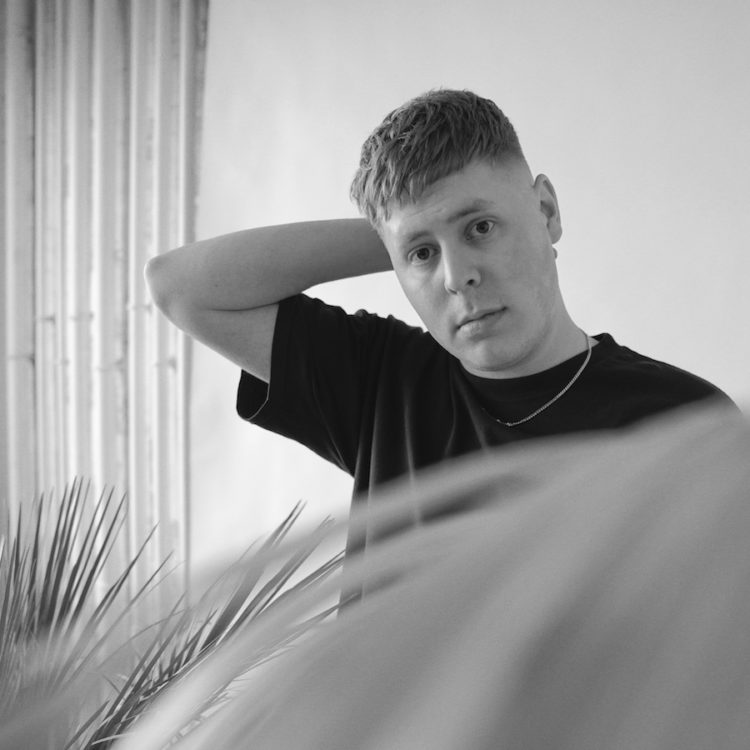 Particle is the latest in a long line of up and coming talent that the Drum and Bass world has produced and his latest release on Critical, The Thermal EP, is testament to that. As is the track Fame he recently dropped with Enei and Jakes. On Thermal, the South London based producer drops four tracks of essential Drum & Bass that shines with visionary elements and is deftly produced in its execution.

Here are a few reasons to check out Particle and his music.

Working with Critical Music: Critical Music have a history of releasing crucial music by an array of up and coming talented artists, from Enei to Halogenix to Mefjus,  it’s something that the label are renowned for, and you can definitely add Particles name to that list as he is a fine addition to the label and definitely one to watch.

The Energy Of The Music: The title track from the EP gets things off to an energetic start with its brooding samples and bass stabs adding to the tracks atmosphere. It is a great way to get things kicked off and is followed by the familiar rhythm of Business Techno, a cracking track that will no doubt be warmly received when it gets played out in the future.

His music is also varied in style: The more melodically inclined Camberwell from the EP shows us a different side of the sound of Particle but is still as upbeat and vital as is Glock 19, which ups the ante with a track that combines minimal sounds with an infectious vibe and bursts with a glowing vivacity.

His skill as a producer: The Thermal EP in particular, never lets the energy go down at any point in its duration and as well as having a keen ear for different sounds and styles of D&B, the EP also demonstrates Particle’s skill as a producer throughout.

His sets always go off: Although at the moment you can’t catch Particle playing out in the flesh, he, and the rest of the Critical roster, have been doing incredible livestreams. Particle’s on point selection does not disappoint. Check out the action below to whet your appetite for the long awaited return of DJs playing live again.

Thermal EP is out now and available to buy here; Bandcamp, RedEye.