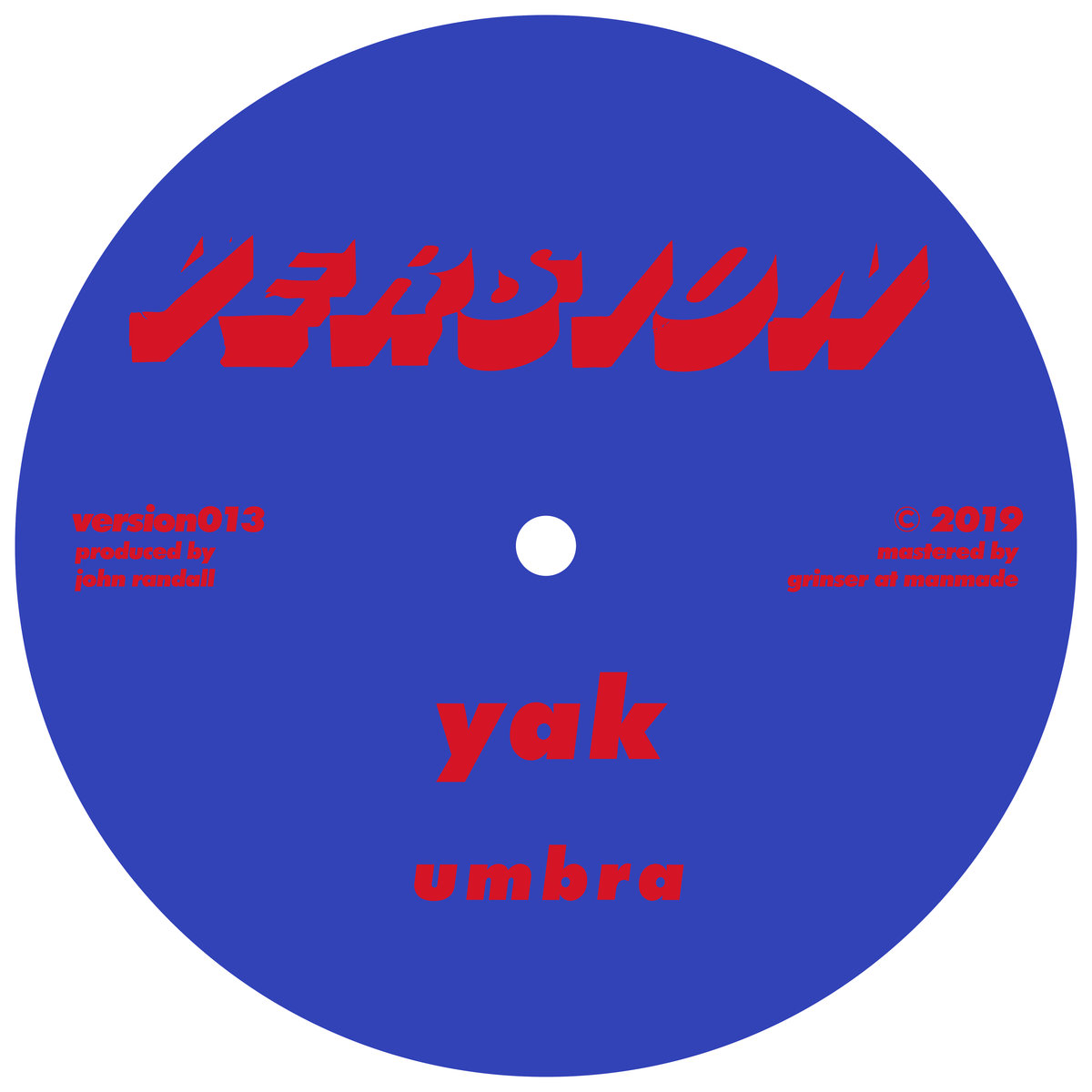 Orson has been pioneering bass heavy music in Germany for over a decade.

Even prior to his Version label releasing their first record in 2009, he was known by ‘the heads in the know’ as the man who collaborated with Mala on Friday B4, a tune that still to this day only exists on dubplate as is much sought after.

Since that though, with Version, he has created one of the most consistent, forward thinking, bass-oriented labels out there featuring his own productions and works from the likes of Piezo, Benny Ill, Hops and more.

The latest offering comes in the form of Yak and his 2nd release on the label with tracks Umbra & Kaepora.

Made up of tribal, almost funky-esque rhythms, heavy percussion and really magical nuances, both tracks are killer and show the label has no signs of letting up on their impeccable consistency.

Out Friday but make sure you buy now either direct from the Version Bandcamp or via the usual outlets; Red Eye, Unearthed Sounds etc