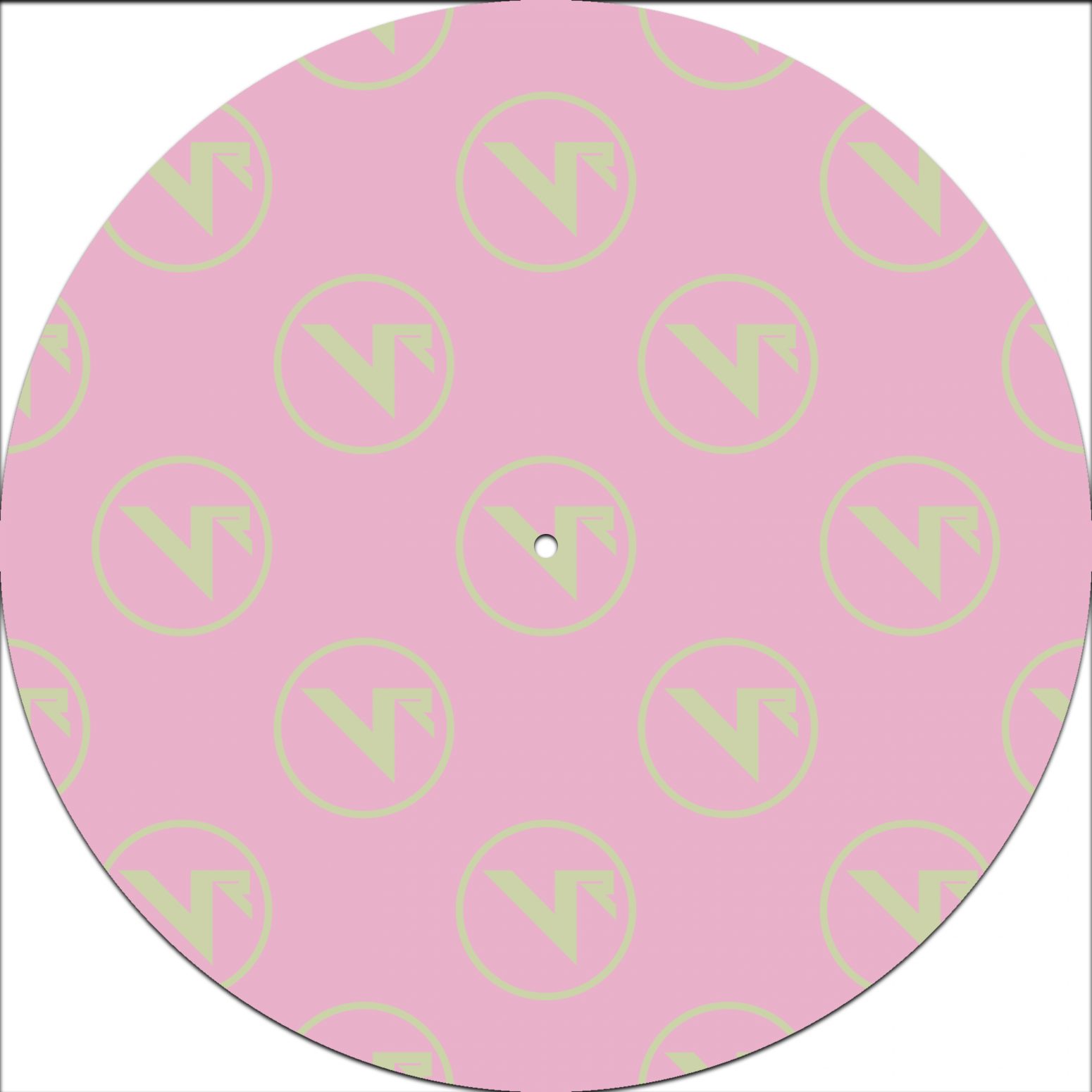 Established in 2013, Voidance Records started as they meant to go on.

Based in Berlin, they have relentlessly released an EP every month that they have existed (bar a summer break this year), each one made available to download for free with the purpose of breaking down barriers and promoting more diversity into the music scene.

The label is a well oiled machine, with all production and mastering being done in-house as well as monthly residencies at the Maze Club in Kreuzberg and Threads Radio as well as a weekly broadcast from their own site.

The men pulling all the strings is Hammy Havoc and Iranian-born and London-bred, Lost & Found and he provides one of the tracks from the next EP.

Set for a 9th September drop and also featuring tracks from Aezron, Johnny Counce, and Xantrax, the next EP embodies what Voidance is all about, providing the diversity with a project which delivers UKG, House, Techno and Experimental sounds.

Our pick of the bunch is the deep, dark and beautiful UKG roller from Lost&Found entitled Get Lost which you can hear below.