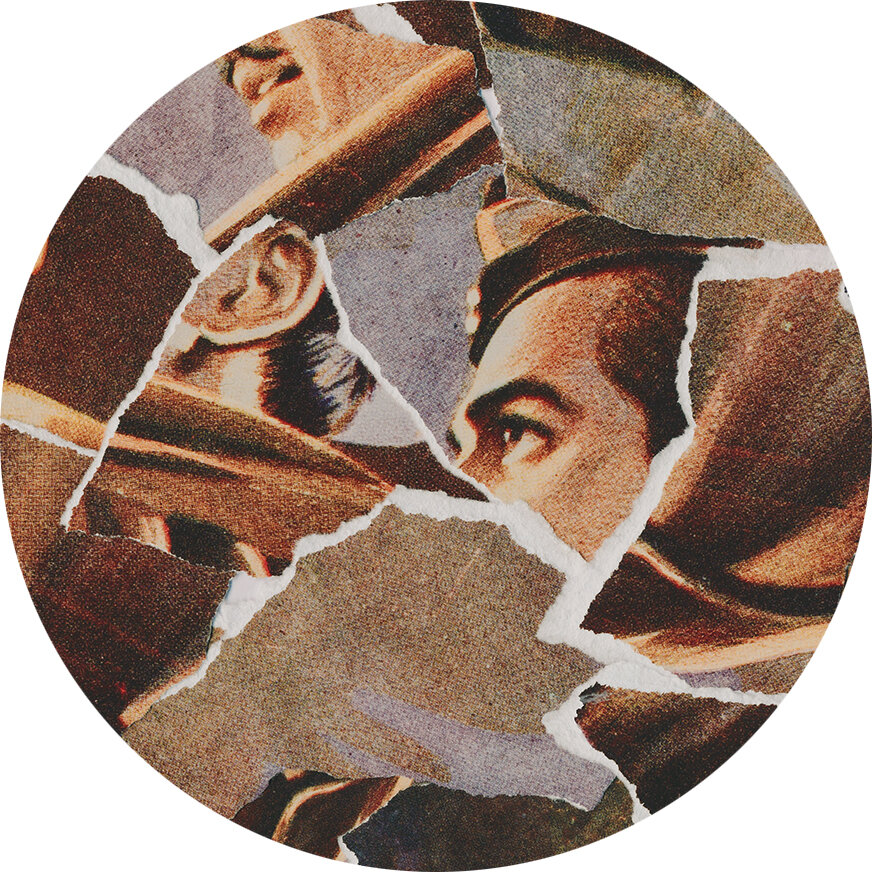 London-based producer and label owner Zha has announced the next instalment of his Naan imprint.

The label was founded in 2017 and features music heavily influenced by his Indian roots whilst still firmly sitting within the Grime/Dubstep realm.

The White Peach head honcho has now released details of the fourth instalment of the label and it may well be the best one so far, again all produced by the man himself