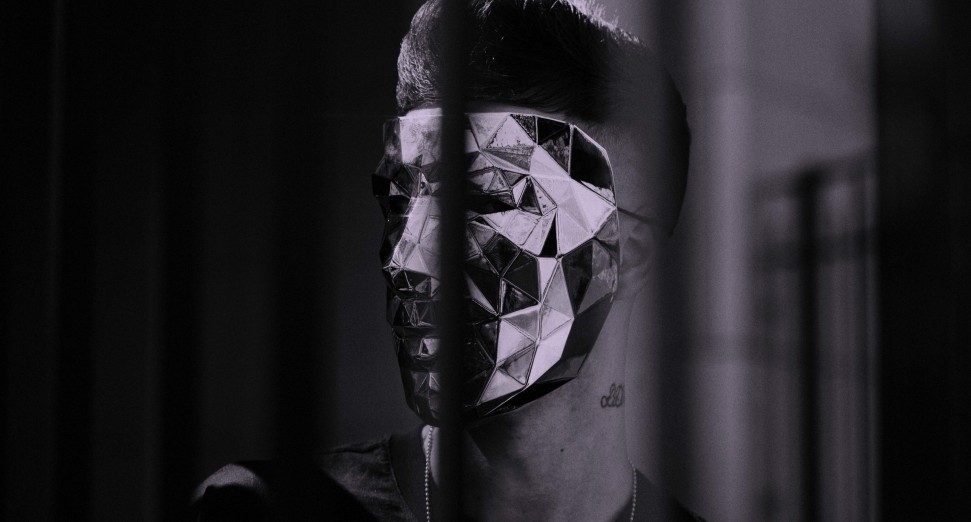 After over a decade of waiting, Zomby will finally release his long lost tracks She Loves Me & She Loves Me Not on his new project Chaos Reigns.

The 5 track project, which will also feature the much loved and sought after Soundbwoy R.I.P, will be released on the ever-growing label Warehouse Rave, who have gone from strength to strength over the last couple years with releases from Holloway, Y U QT, Interplanetary Criminal and more.

The EP, along with the re-issue of his Dubstep classic Spliff Dub (also on Warehouse Rave) coming next month, will be the legendary UK producer’s first release since his 2019 Vanta on Bedouin Records.