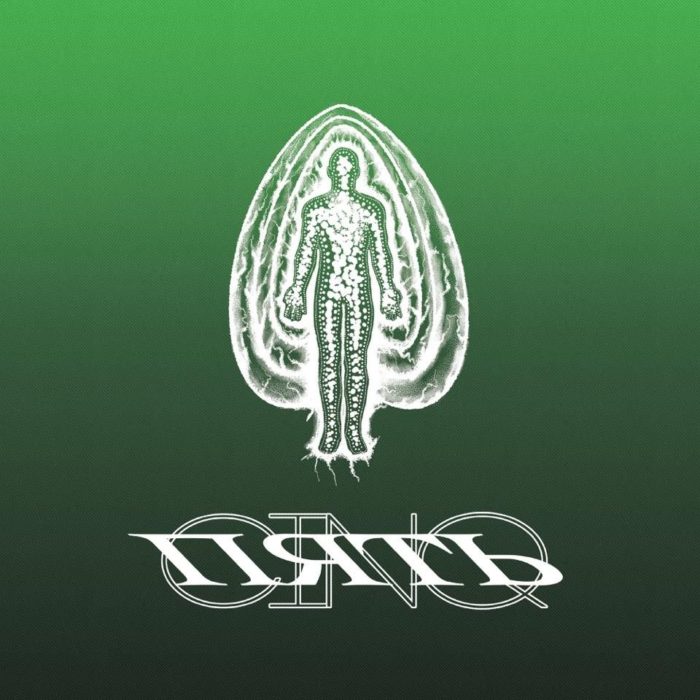 It’s dizzying to think that it’s only been 2 months since Alix Perez assembled his roster of heavyweight bass champions for Atlas / 1. And although I will quite happily continue listening to the NIBIRU until I forget the sound of my own tinnitus – we have another various artists album breaking the airwaves very soon.

It’s been 5 years since the inception of 1985 Music and over that period it’s grown a family of exciting underground producers as well as a celebrated back catalogue from artists new and old. With this release, the label remixes some key tracks from the archives. When taking even a cursory look back to some of the previous names involved with the label, it’s understandable if you start losing sleep in the run up to 24th September.

Two tracks from the EP have already been released on streaming platforms . These include Skeptical’s remix of Trinity, released last Friday, and now a signature funky adaption of Moving On by Break. A tune that was originally one of the most popular releases from Perez’s, deeply personal, debut album. The final single will be available for public consumption on the 17th September, followed by the full release the following week.

V/A – 5 Years of 1985 EP will be available to stream and buy digitally at the end of the month, with a vinyl release on the very uncertain horizon. However, for now, head over to the 1985 Music socials and Soundcloud to get your bassweight fix until then.

Back And Forth with DJ Rap

Reaching for the ‘Neon Dust’ with Etherwood

Bukkha to release ‘In Roots Vol. 1’ on Moonshine Recordings

Carlton Doom – I Am The Creator (Interplanetary Criminal Remix)

Carlton Doom – I Am The Creator (Interplanetary Criminal Remix)

We caught up with the Bristol-based artist to talk about his recent releases, playing out again, Bristol, UK Funky and more