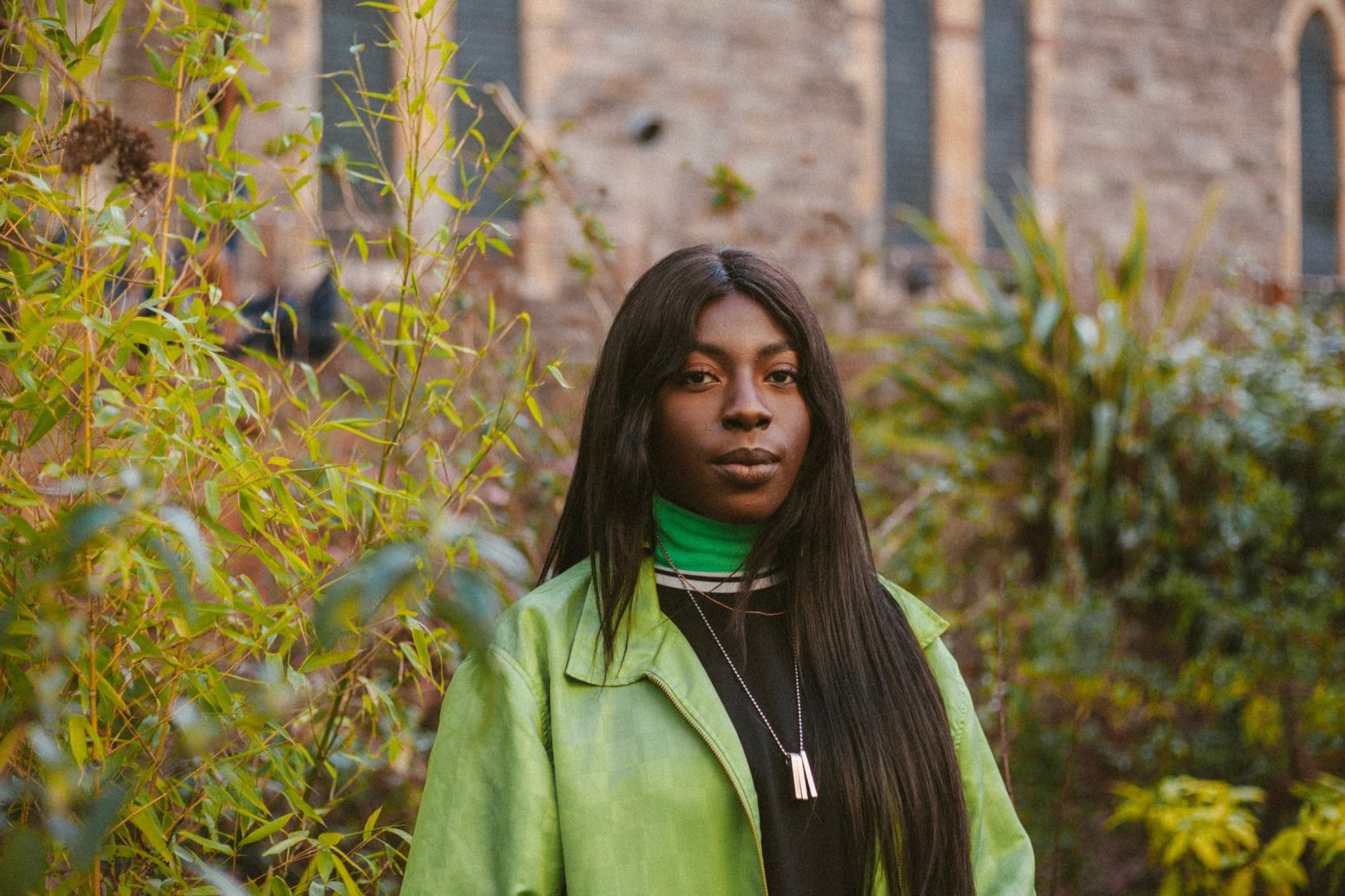 Over the past couple of years, Anz has been making some serious movements.

The Manchester-based artist as well and truly made her mark on the scene with both her high quality,  genre-bending DJ sets on Rinse FM, NTS & Boiler Room and her authentically original and again, high quality productions.

She had now announced her next release, a 3 track EP on Hessle Audio entitled, Loos In Twos (NRG)

The UK label run by Ben UFO, Pearson Sound & Pangaea have achieved legendary status by consistently releasing the very best in cutting edge electronic music since its inception in 2007, a trend which surely continues with news of Anz’s debut on the imprint.

Loos In Twos (NRG) is out 4th September and available to pre-order now via Bandcamp and all other retailers.

Listen and watch a teaser

AHH SURPRISE??my next EP is out on Hessle Audio, 4th September?? this has been in the works for the best part of a year and i’m stillll in disbelief tbh ?? if you can’t wait til next Friday, link in bio to preorder ? video by me x jungle joe (featuring my very first copy of the test pressing) ? swipe for emotions lool AH