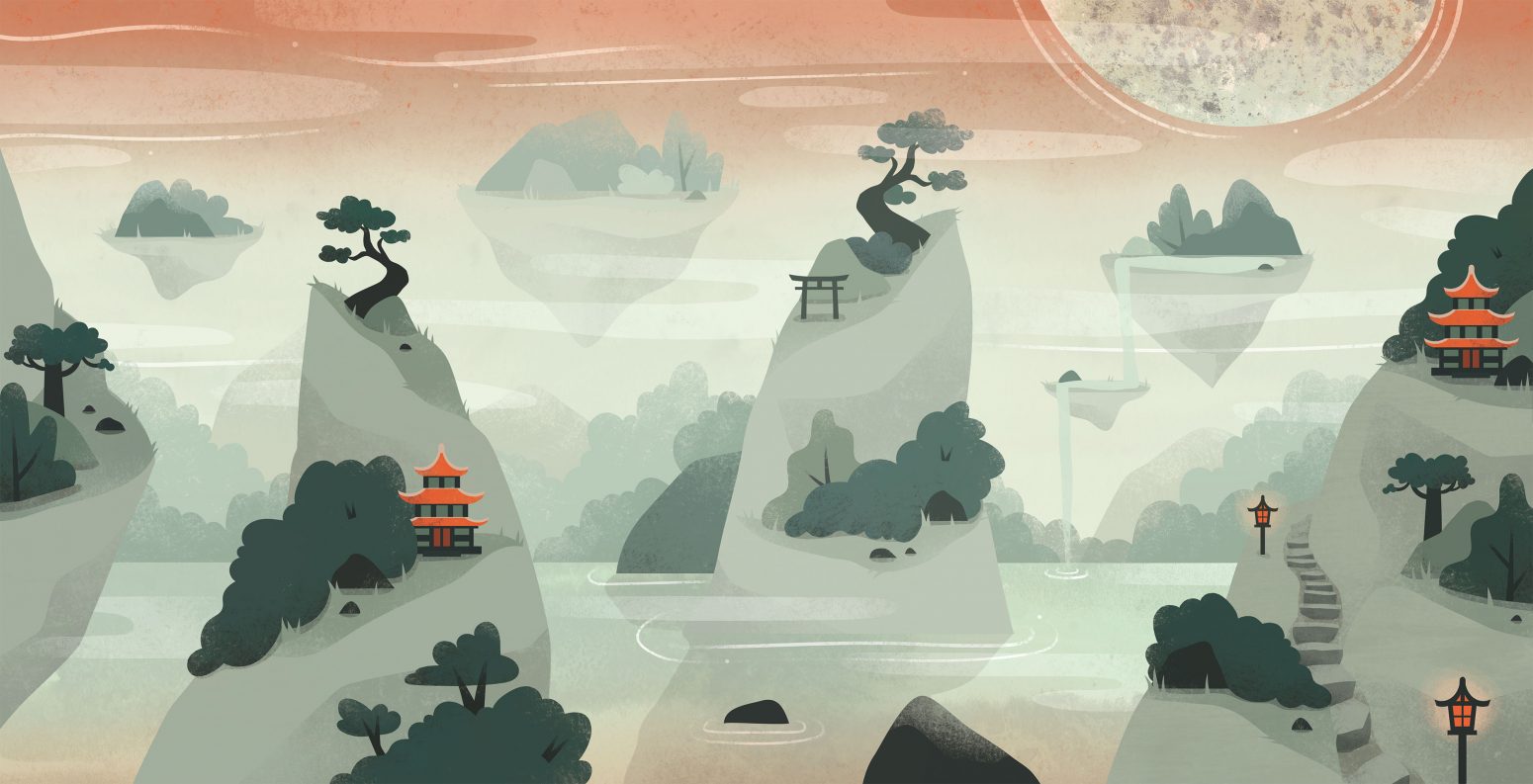 Manchester based Infernal Sounds continue the growth of their unbelievably solid catalogue and this time they’ve dug deep into Dubstep history.

For their 14th release, Infernal Sounds are releasing two sought after tracks which began circulating in 2010-2012 from Bullfrog Beats boss, Cluekid.

Eastern influenced Mistik World & loose drummed, Jungle inspired Bunn Da Sensi were supported scene-wide by honchos such as VIVEK some 8-9 years ago and thankfully are now finally seeing a physical release thanks to Infernal.

To complete the package they are accompanied by beaut artwork by Emily Dayson which can also be bought separately from their store.

Preview the track below in the Soundcloud embed.

Stream / Purchase the tracks in full on Vinyl or Digital from the Infernal Sounds shop here. Be quick though! Their releases have a habit of selling out fast.

And remember, if you like it – share the news with others on your socials, your support means more to Artists and Labels than you know.