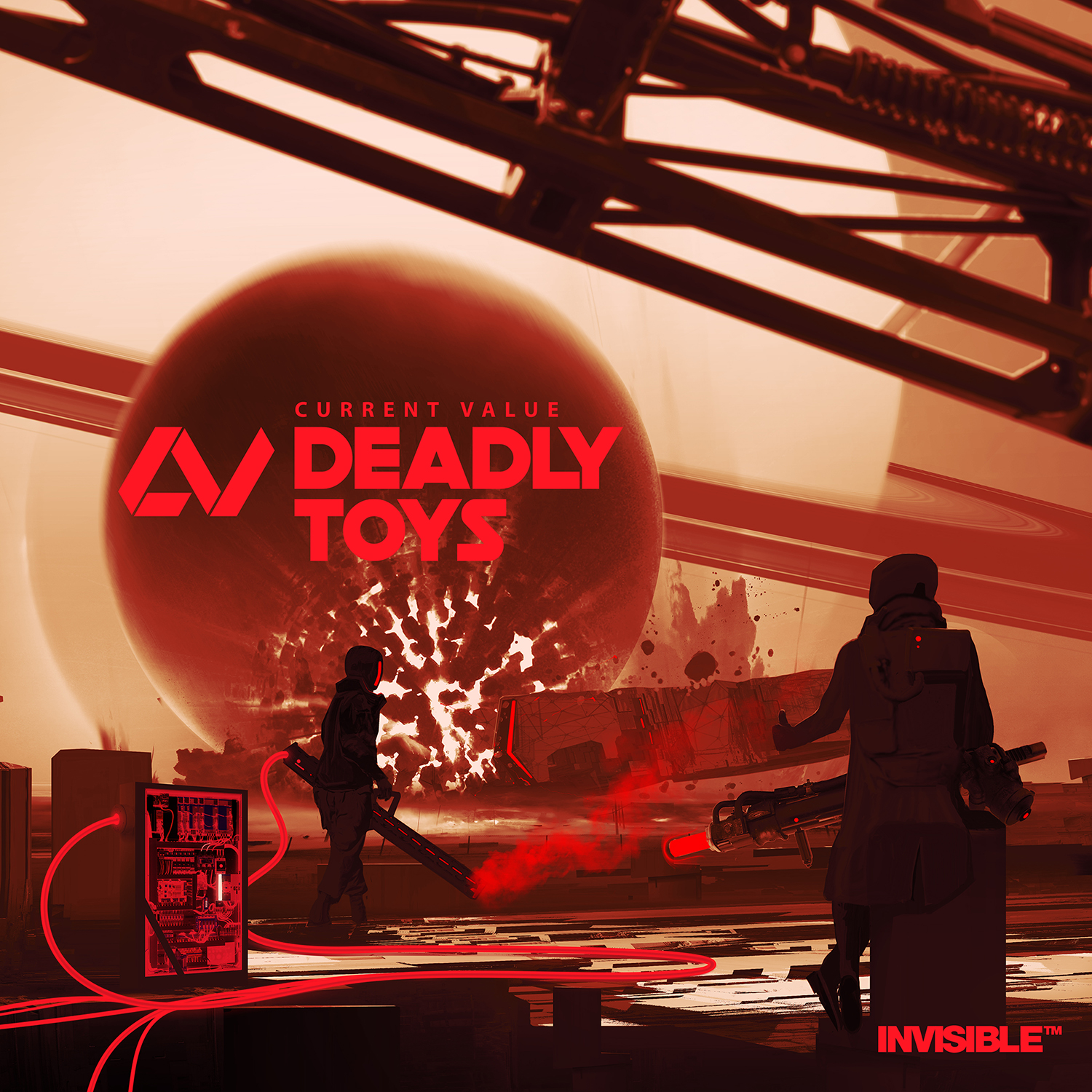 Suceeding the singles that were previewing what was to come, Current Value finally drops his highly anticipated new album, Deadly Toys.

The album, released on Noisia’s experimental Invisible Recordings really packs a punch. Spanning a strong 13 tracks featuring dark heavyweight tunes such as the Sci-Fi haltime sounds of the album opener, “Dead Communication” a collaboration with DR & Lockjaw, the jump up inspired “Lost In It” or the straight up funk of the album closer, “All Terrain”.

With a year full of great Drum & Bass releases, Current Value has truly ended it with an enormous bang!

We have an in-depth chat with one of the drum & bass greats about his vast career, what new music he has coming out...