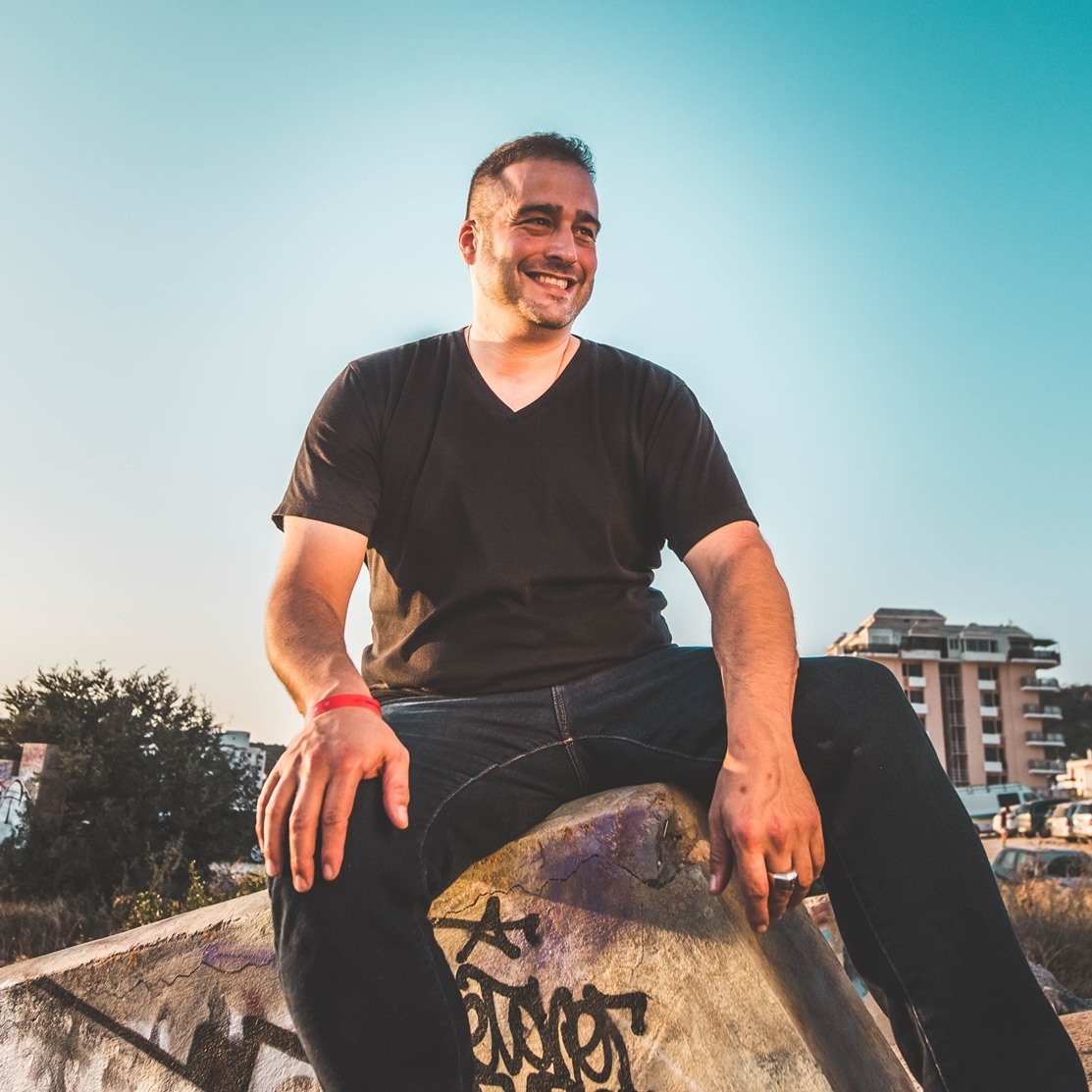 Todd the God. One of the true Garage greats.

Todd Edwards, raised in New Jersey, USA; the American native can boast a mammoth musical influence over the UK scene.

To understand the brilliance of Todd Edwards we must to take you back to his early years. It’s 1992 and Todd has two loves in his life: House music and God; Todd Edwards became a born-again Christian in the 90s after previously having negative experiences with religion as a teenager.

Musically, Todd was a disciple of House music giants Marc ‘MK’ Kinchen and Masters at Work. He loved Kenny Dope’s drum programming and was fascinated by MK’s cut vocals on his records.

These two themes conjoined to create Todd Edwards’ distinctively unique sound: chopped vocals over a 4×4 skippy beat. The vocals are often dissected samples cut to create lyrics spreading the word of Christianity and love. This sound, heavily influenced by US house, was sped up my UK DJs birthing the ‘Speed Garage’ era.

To this day, Todd Edwards remains a phenom in the UKG scene. DJ EZ calls him his hero.

Prima Edizone is one of the greatest UKG albums of all time.

Shut the Door and Saved My Life are still legendary records you here on UKG sets today.

Todd’s Alabama Blues and As I Am remixes are essential listens for anyone wanting to get into Garage.

Nonetheless, inside Todd Edwards’ vast discography are some hidden gems that don’t get the praise they deserve.

For that reason alone, it’s only fair to the greatness of Todd Edwards to bless your speakers with these 5 Todd Edwards’ original, released, diamonds in the pack you need to hear:

One of Todd Edwards’ earliest releases, She Got Attitude is taken from Part 2. The record was dropped in 1993 on the 111 East Records based in the states. In hindsight, it’s fair to say She Got Attitude is one of the earliest House n Garage tracks to be released. You can hear the heavy east coast, four to the floor house influence here as Todd Edwards begins his soon-to-be illustrious career in the scene.

Todd Edwards entered the new millenium in the height of his career. His unique sound was taking off side-by-side with the Garage explosion in the UK. Many Todd the God fans will know Incidental taken from the self-titled release; however, the B side is largely slept on.  Scrubless has all the elements we associate with a Todd Edwards banger – chopped vocals and a seductive, vibrant 4×4 bassline. Impress many with this rare B-side in your DJ sets.

If you’re a fan of Todd Edwards’ work with Daft Punk you will love this one.

Todd Edwards featured and co-produced on the 2001 hit Face to Face, as well as vocalling the Grammy Award winning Random Access Memories track Fragments of Time.

Stop The Fighting manages to incorporate House, Garage, Disco and Funk in one 3.36 minute timeless classic. It’s another golden Todd production concealed in the archives that needs to see the light of day.

Fully Loaded was the alias for Karl ‘Tuff Enuff’ Brown and Todd Edwards. Those of you who are garage heads will know Karl Brown from the legendary Double Trouble and Tuff Jam groups.  With these two being prominent names in the Garage scene it’s surprising Y.O.U doesn’t get spun more. A bubbly number with Todd Edwards characteristic chopped vocals smoothed out with a delicious 4×4 beat – tasty.

This rare (groove) gem is taken from the Jazz Love Spirit compilation by Guy Monk, a London based musician. A fusion of Disco, Jazz and Funk – who knew Todd had this in him. Don’t Bother is a completely different sound to what we’re use to from an original Todd Edwards but one which nonetheless displays his excellence.

We can’t wait for what the next chapter in Todd Edward’s musical journey – it’s sure to be magic.