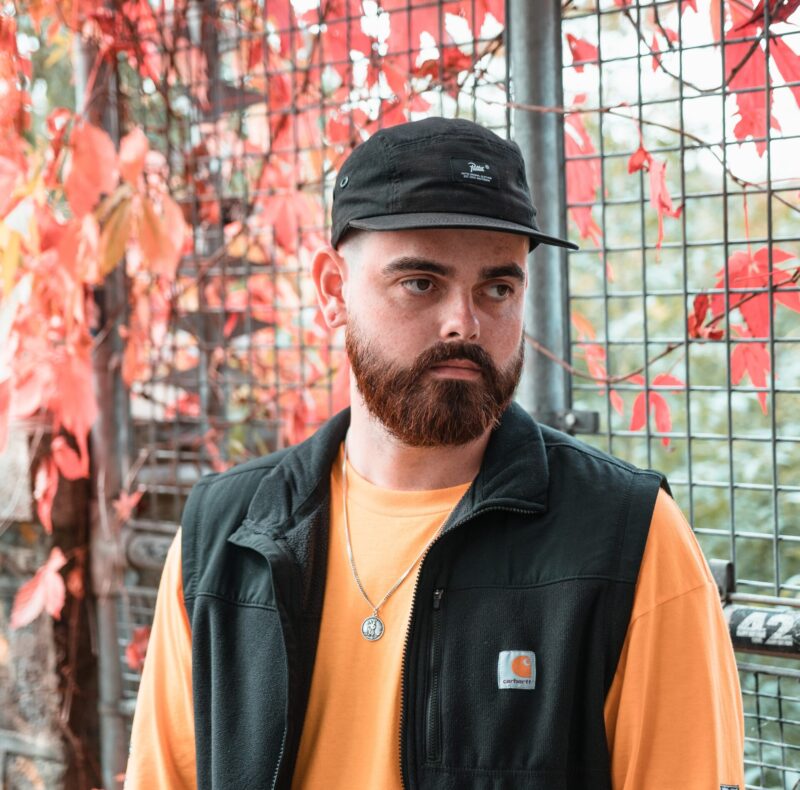 After a previous string of heavy-hitters released on Sector 7 Sounds, Drone doesn’t disappoint with his new EP Polar Opposite. The Bristol based artist announced the 4 track project earlier this month alongside artwork and audio.

The phrase ‘Bristol sound’ gets bounded around a lot. An idiom that encapsulates a movement of unapologetic deep, gritty and atmospheric music. One such name attached to this sound is Drone and, with his new release on Sector 7, it’s easy to see why.

The homegrown Bristol label is headed by 140/Grime royalty Boofy and it’s easy to see why he decided to pick up this EP. The opening single, Malevolent, begins with jarring samples that heighten the tempestuous bass.  Some tracks on the project are indicated to be just as eerie alongside others that take on more intricate philosophies.

Set to be released digitally on 25th March, you can pre-order the project on the Sector 7 Bandcamp page – where you can also hear audio for Malevolent. In the meantime, check out Drone’s Instagram, Soundcloud and Bandcamp.

1. Malevolent
2. Kaleidoscope
3. Polar Opposite
4. No Future