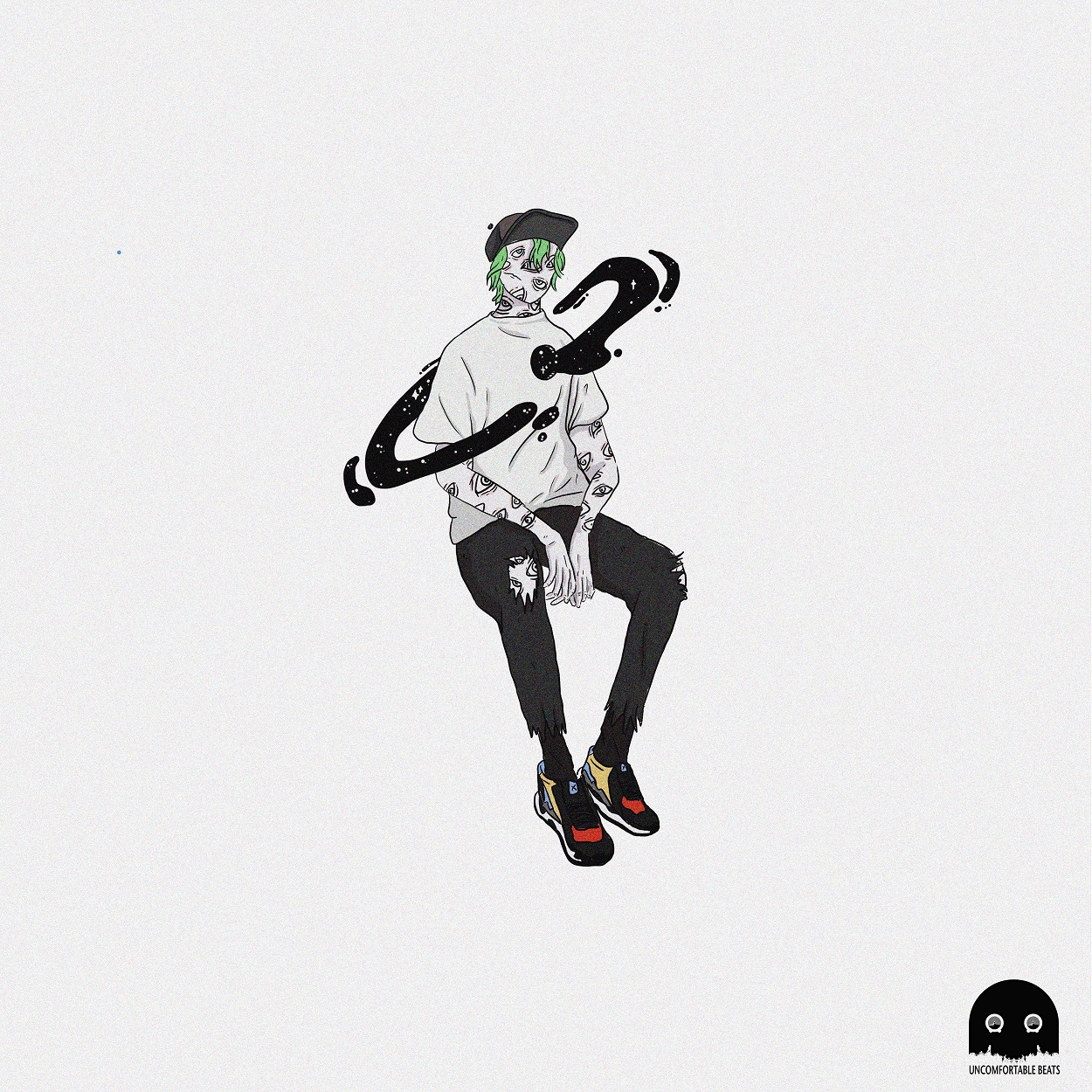 Long time friend of ours Dusty Ohms returns to Melbourne based label Uncomfortable Beats to release his latest EP ‘Waves From Within’.

The British beat maker created each track on an old dusty 12 channel mixer used in conjunction with assorted analog hardware and effects. A producer that knows his way around hardware and software, he has been honing his craft for years, originally making dubstep as one half of Fused Forces. These days he’s making experimental bass music and running his own label Smho Wal.

Submerge yourself in ‘Waves From Within’ out on all digital platforms from November 27th.