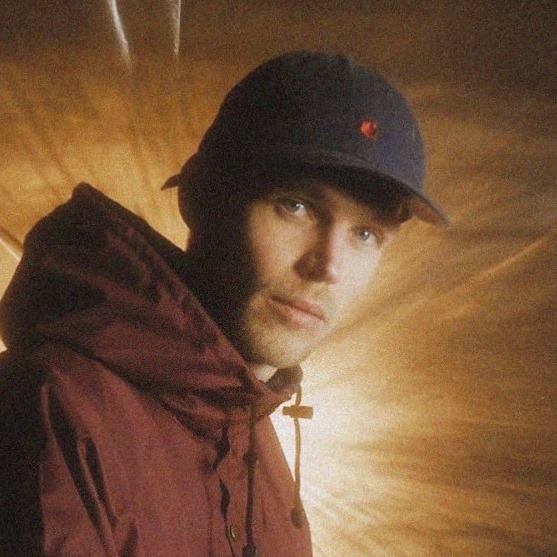 High Focus main man, one quarter of the mighty Four Owls collective and most notably as a solo artist, Fliptrix has always kept things moving when it comes to his music and it is no wonder that he is so highly regarded when it comes to hip hop in the UK.

He returns to that third aspect with his latest album Light Work and its a vast collection of rhymes and beats that sounds resolutely vital with all the chaos going on in the world right now. Always prolific, Light Work is Fliptrix’s ninth album and shows that he is still as lyrically sharp as when he first burst onto the scene all those years ago.

Light Work begins with the albums title track in which, over a low slung beat and a choice Project Pat sample, Fliptrix let’s loose with his deft rapping and vivid lyrical style and from then, it’s on as he lays down exactly what’s on his mind and what needs sorting out.

With so many styles for Fliptrix to run his electrifying rhymes over, it’s a dizzying listen as he weaves his lyrical dexterity over energetic tracks like Holy Kush, Powerizm and Detonator, soulful and hazy tracks like Multicolour, Soul Ties and Vibes and reflective positivity on tracks like Broken Glass and Alignment as well as the fiery, angry truth of The Realisation Part 2. It is both fascinating and inspiring to hear Fliptrix spit his lyrics from the heart, something he does with passion and fire throughout the duration of the album.

Put simply, the whole album is a joy to take in but special mention must go to the powerful Problem, Reaction, Solution with its opening refrain of “Yo it’s 2020, the end of the world as we know it” acting as an urgent call to arms as Fliptrix offers his own realness to the problems that this country and the world in general are facing right now, it’s a commanding track delivered in an intelligent fashion to maximum effect.

Three guest appearances from Jazz T and his Four Owls brothers on C4 and CMPNDs Vitamin G on No Delay who put in some choice features but this is very much the Fliptrix show and he shines defiantly and impressively throughout.

The production on Light Work from Chemo, Leaf Dog, Illinformed, Drae Da Ski Mask, Molotov and Zygote is extremely vibrant and there are many styles and vibes of beats for Fliptrix to run riot over and that is something he does with aplomb.

Light Work is nothing short of an absolutely vital album and one that sees a Fliptrix in commanding form over a collection of vibrant beats. He is an artist with something to say and he doesn’t waste a moment in doing exactly that in an essential listen.

Light Work is out tomorrow and will be available to buy/stream here.