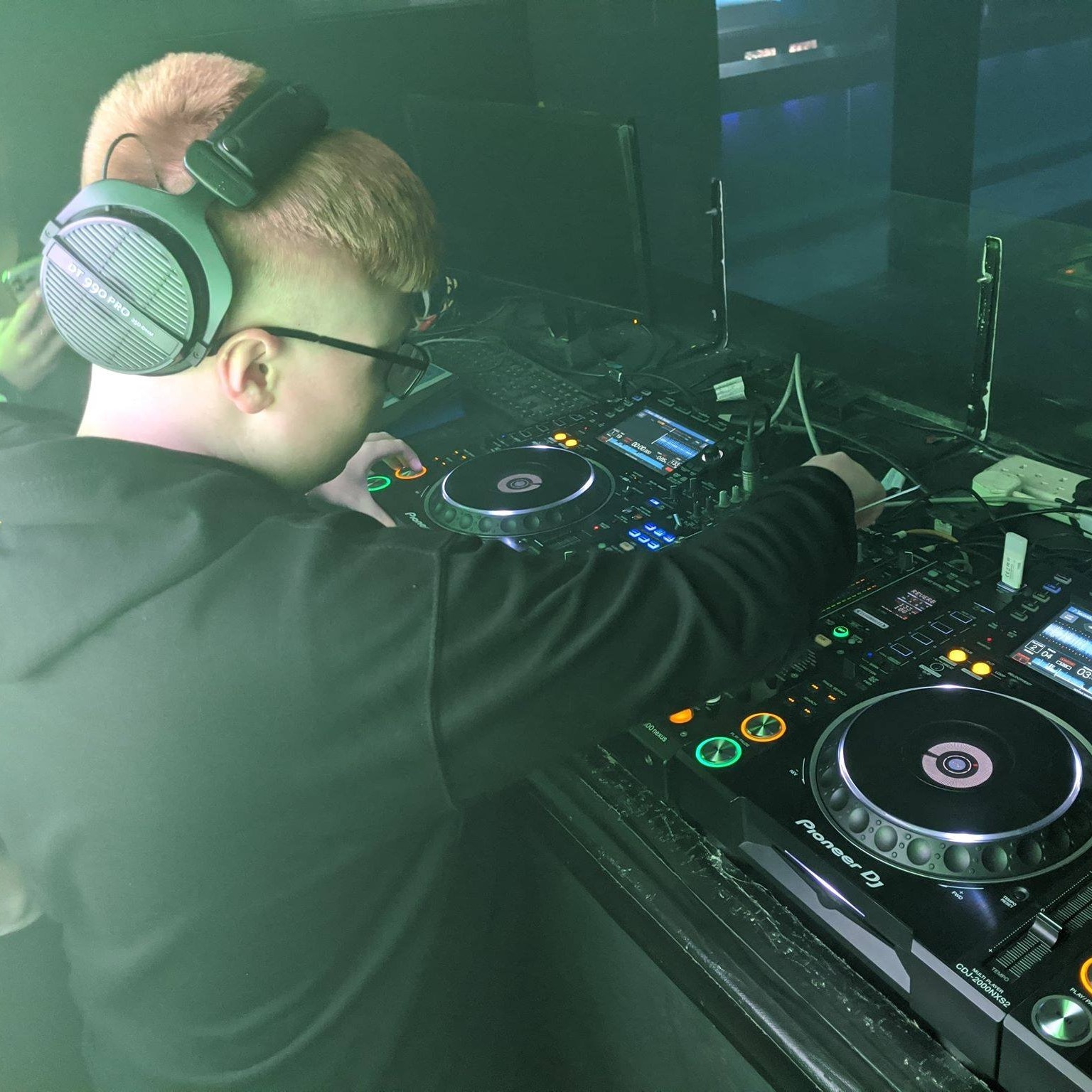 Up and coming Leeds bassline producer Cooky has just released his debut EP which is titled Let Me Go. It is four tracks of high energy bassline madness, ready-made for the dancefloor and beyond.

We caught up with him to hear all about it’s creation, what he has been up to during lockdown, he also tells us about his work with Crucast and which producers he rates at the moment.

Your new EP Let Me Go is out now. How did the recording and creation of it go?

I made the full EP during lockdown as I’ve had more time to myself. It took some time to get everything right and how I wanted it but I got there eventually.

The tracks are hard but feature a lot of melody too. Do you think it’s important for your music to have that in it?

I’ve always been a fan of the heavy stuff but feel it’s important to have nice melodic elements for people to sing along to.

The EP is being released on Crucast. How did you hook up with those guys and how has it been working with them?

I released my first track with Crucast on the New Blood 2 EP just over a year ago, and have been sending them music since then. I’ve enjoyed working with them a lot and hope to work with them more in the future.

Your track, Behind, features on the latest Crucast compilation Shake The Bass 4. What has the reaction to that track been?

Behind is one of my favourite tracks I’ve produced, it’s had a good reaction so far!

Have you been working on any other new music that you can tell us about?

I’ve got a lot of new music ready but can’t say much more at the minute.

How else have you been keeping busy during the lockdown?

I’ve still been working during lockdown so that’s been keeping me busy when I’m not making music.

Your remix of Spell It Out by Darkzy is big. How was that experience doing that for you?

Luckily I was one of the winners of the remix competition and It was sick to be able to do an official remix for Darkzy, as he was one of the first people in the scene I listened to.

Who would you love to remix in the future?

I’d love to do a remix for TS7 or Cajama in the future.

Have you got any plans to work with any other Crucast artists?

No plans at the minute but hopefully in the future.

How did you get into bassline and bass music in the first place?

My sister actually got me into the music, she showed me Skepsis – Goes Like and I’ve loved the music since.

Who would you say your biggest influences and inspirations as a producer are?

I’d say top 3 would be Skepsis, TS7 and Cajama.

Have you got any live sets planned yet when the lockdown is over at all?

I’m playing in Bristol on 28th November, hoping it still goes ahead. I had a few other sets which have been postponed due to COVID-19 but they haven’t been announced yet.

What has been the most memorable set you have ever played and what made it so memorable?

My most memorable set would be playing Room 2 at the 02 Academy for the Crucast Leeds show. It was my first big set so I’ll always remember it.

What’s the best rave you’ve ever been to?

The best rave I’ve ever been to would be the Skepsis Tour in Leeds 2019.

What was the first ever rave you went to and how was the experience?

The first rave I went to was Distortion Presents Macky Gee in May 2018, it was such a sick night.

What upcoming producers would you recommend to us?

Top 3 would be DAMZY, Fraud and Blanks.