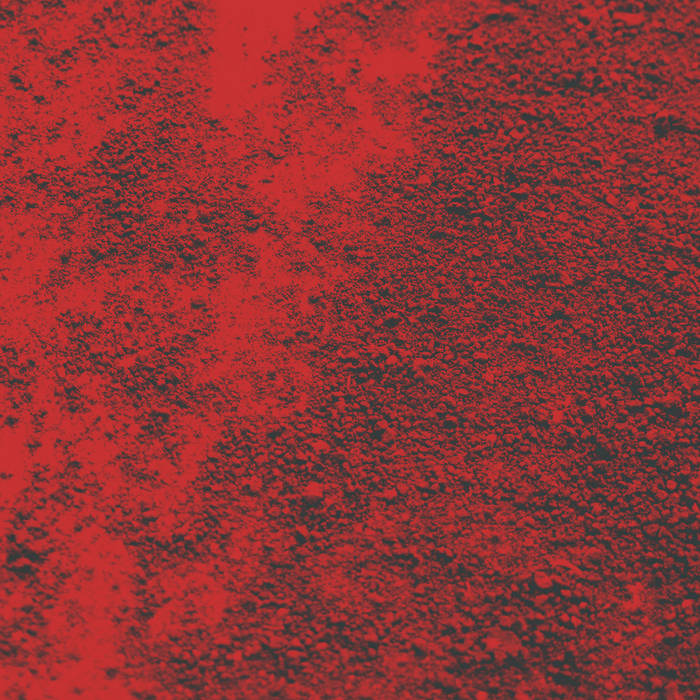 When Ivy Lab dropped the track Cake, from the album Death Don’t Always Taste Good a couple of years back, it was one of many standout tracks on an album that further cemented Ivy Labs status as a dominant force in electronic music. The duo consisting of Sabre and Stray, specialise in forward thinking halftime/bass music that takes in many influences especially instrumental hip hop but always manages to sound like the future and is music that never fails to make you really feel it, Cake was certainly was a perfect example of this.

Fast forward a couple of years and Ivy Lab have invited their kindred spirits Shades, who count Alix Perez and EPROM as their members to give Cake their own take and the results are mind blowing. The Shades remix keeps the original’s spirit with its crunching bass and beats but adds Shades own personal touch. You can tell they have really put their own stamp on the track in the form of some truly special beats and bass that sounds devastating on normal speakers so you can only imagine what it would sound like played out on a proper system (lockdown lift pending). The menacing bass that creeps up as the track progresses is simply awe inspiring and when it kicks in, it really kicks in. As soon as events start happening again, this remix should be mandatory at being played to test out speaker systems the world over! It’s that heavy, and the prospect of hearing this played out live gives you some form of hope in these strange times.

Hopefully, there will be new material from both Ivy Lab and Shades soon and the hope that they do something together, as a collaborative track or even an album would be a phenomenal prospect that will hopefully materialise in the future. Until then though, revel in the glory of the remix of Cake, it’s a special one for sure.