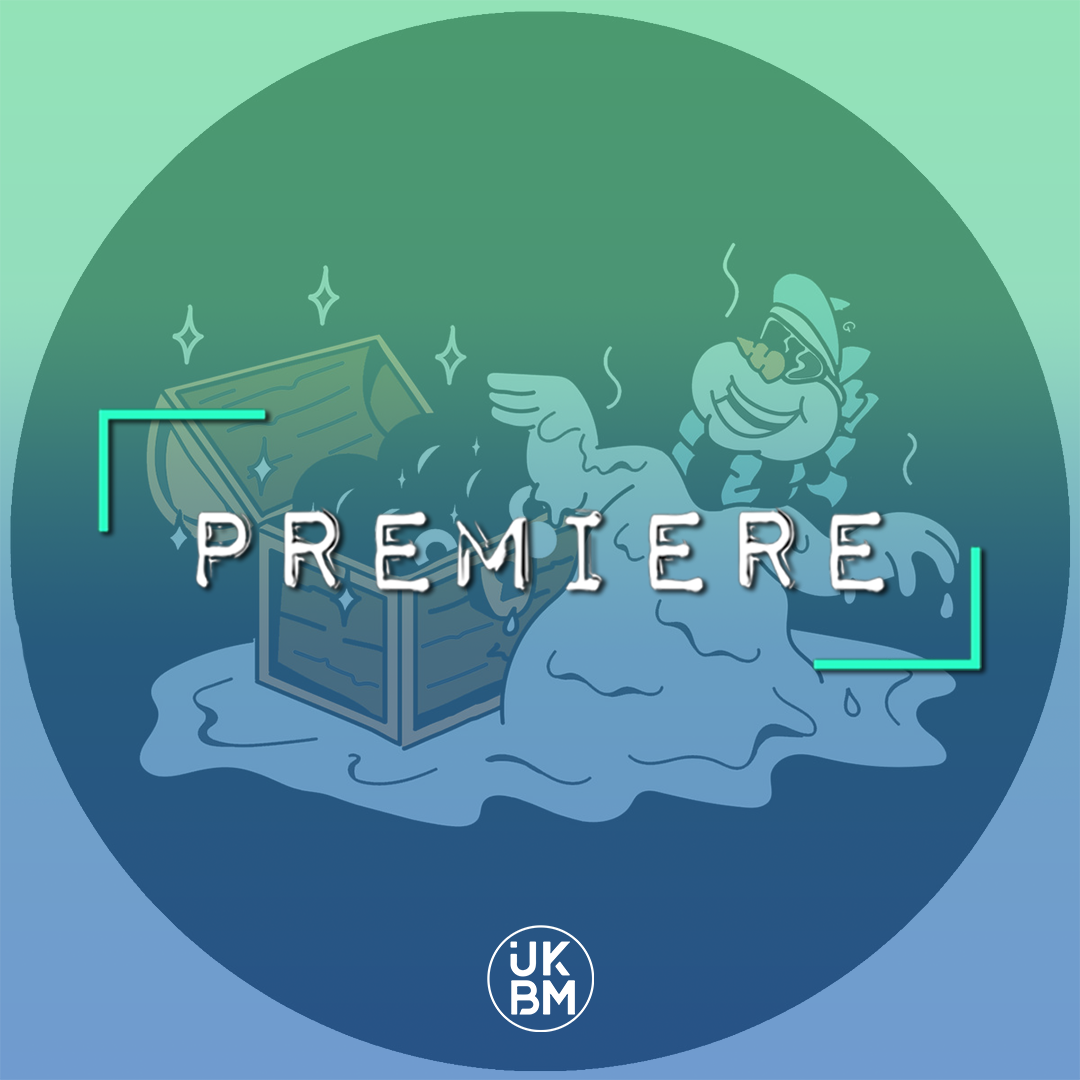 This week’s premiere takes us down the Thames and along the south coast of Essex to Southend-On-Sea where our friends at Gather Records are setting themselves for their 4th release.

The UK Garage label have been cooking up a storm over the last couple years with some blistering releases from the likes of Soundboy Cookie, Bluetoof, On1 & ZeroFG and have firmly cemented their name as one of the most exciting and buy on sight labels in this exciting resurgence of UK Garage

Their latest project comes from fellow Southend native Jubley, who appeared on Gather’s first release, and his huge and heavy four tracker Lost Dubs EP. Here we hear clear evidence of Jubley further proving his credentials as one of the baddest up and coming producers in the UKG scene, expertly laying down a bass-heavy, dark 2-step soundscape delivered with his trademark style.

It almost never happened though, as the label explain, “it’s called Lost Dubs due to the tragedy of his hard drive wiping everything shortly after sending us the pre masters. These are some of Jubley’s sole surviving tracks from that era and we’re too gassed to be able to share them with you”

We’re gassed too. Especially to premiere the B1 from the release, the evil, warping and swinging Angry Waves, which featured in Ollie Rant’s recent UKBMix.

A1. Rave Crossed Loves
A2. Regrets
B1. Angry Waves
B2: East End Shuffle