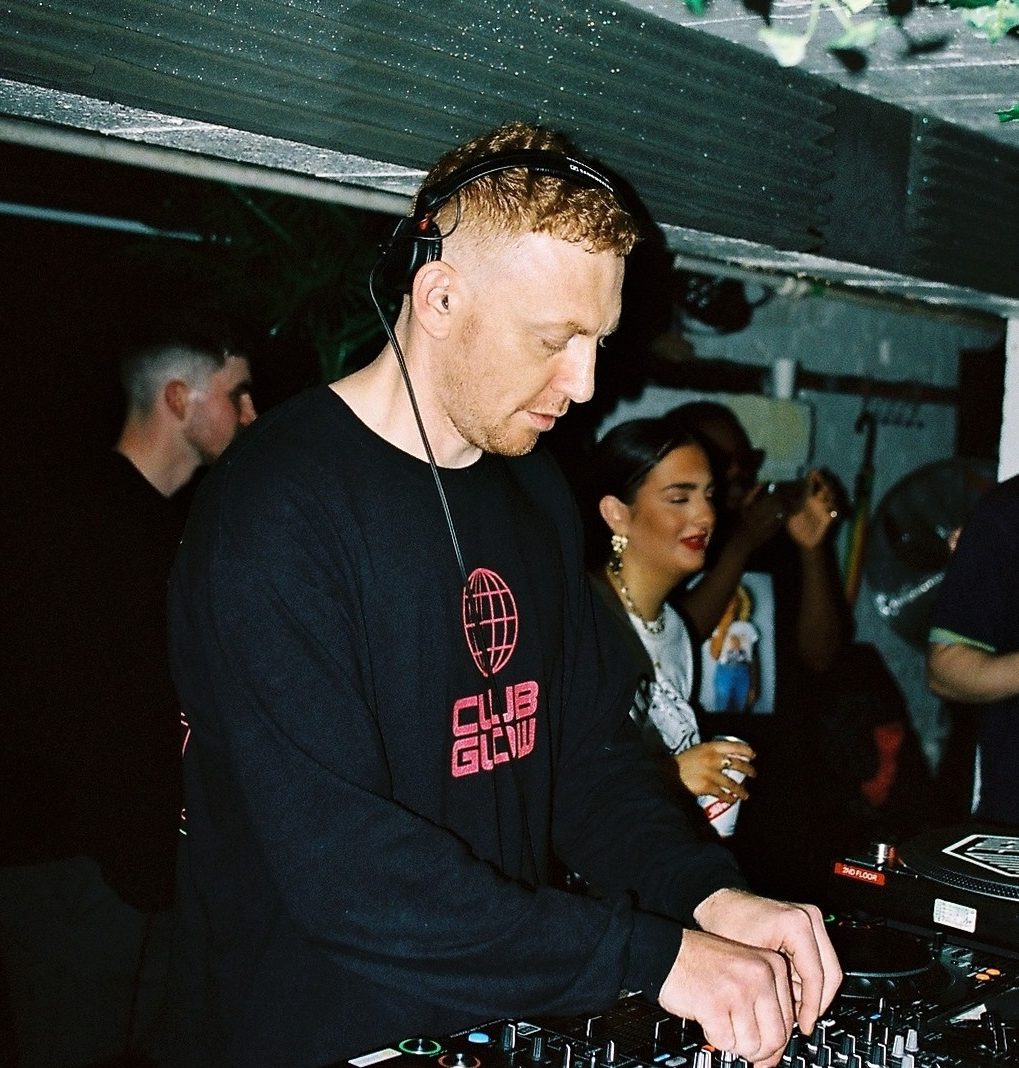 London-based producer LMajor is set to drop his brand new EP Can’t Do It on Astrophonica.

It’s a first appearance on the label for the Club Glow co-owner, after setting the underground alight with his wickedly cold productions which have been released on imprints such as WNCL Recordings, Diamond Life, Cheeky Music Group & more.

The new project is certainly a continuation of this artist’s formidable form and also one that showcases two different influences & sides of his production whilst still keeping the typical focus on percussion, switching between the thunderous breaks & warping basslines of Jungle and the shuffling 2-step rhythms & soulful atmospherics of UKG.

Established in 2009, Astrophonica is run by D&B figureheads Fracture and Neptune and has been consistent with their high quality, forward thinking releases having homes productions from the likes of Sully, Phillip D Kick and many more.

Talking about the release, Fracture says, “To make authentic Jungle you’ve got to get the breaks right sonically and LMajor does that without effort. Something in the tone of his drums really spoke to me and I knew immediately I wanted a record for Astrophonica. Authentic UKG is also all in the drums and it turns out he can do those too. Throw in some killer hooks and riffs and it’s the perfect combination – full of vibe and character”.

Can’t Do It is out Friday. Buy here.