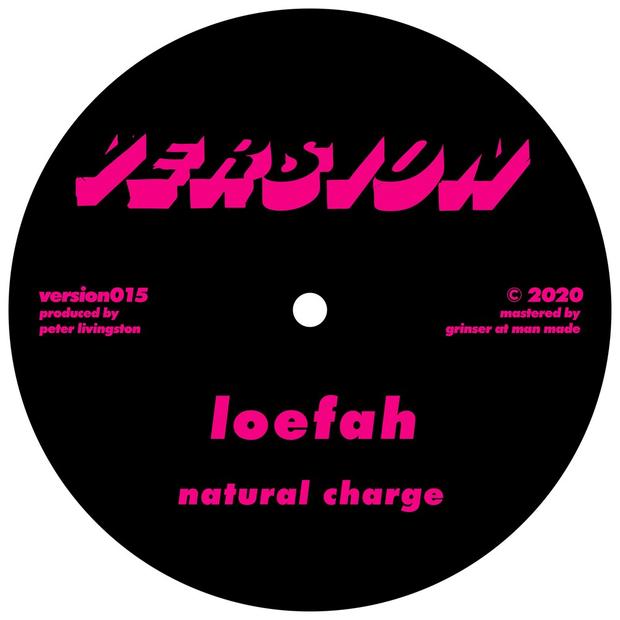 Over the past year we have seen some incredible, out of the blue releases of old and thought to be lost tracks. Convinced we would only be able to hear them via our favourite recorded radio sets and maybe the odd event if we were lucky, only to be overjoyed at the news of them being dug out of the vaults, brushed off and released.

Now we may have our biggest one yet.

DMZ and Swamp81 man and South London legend Loefah is set to release Natural Charge and his remix of D1’s Crack Bong, two seminal Dubstep tracks which if you were going to DMZ or listening to Youngsta on Rinse FM in the mid-noughties would no doubt have heard and both have become almost as much mythical as they are loved.

It will be the 15th release on German imprint Version, run by Orson. The label has seen releases from the likes of Yak, Piezo and Orson himself.

Be quick if you don’t want to miss this one!