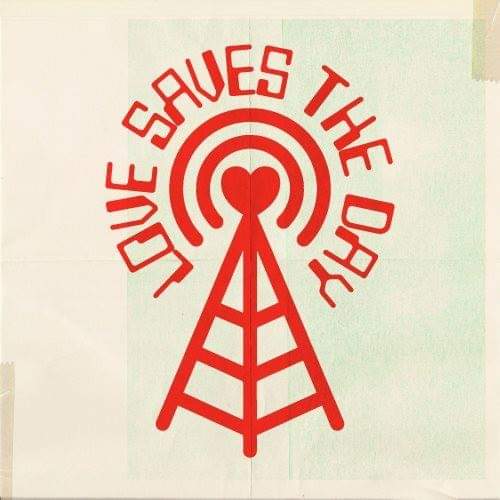 Love Saves The Day, one of the best festivals in the country and always the kickoff to the summer festival season, returns to Eastville Park in Bristol on the Bank Holiday weekend of May 25th & 26th for the eighth edition of the festival.

2019s bill is headlined by Lily Allen and Chase & Status and features a stellar lineup of acts across the two days with musical styles running the gauntlet from jungle and drum & bass to hip hop, grime and techno

Highlights are plentiful across the two days with the Lily Allen, riding high from the recent success of her No Shame album headed mainstage performance on Saturday being ably supported by Maribou State and Iamddb amongst others. The Run presented Centre Stage features all manner of drum & bass royalty and newcomers featuring DJ Hype, Storm, Noisia, Problem Central and Sub Focus while other standout performers across the various stages include Little Simz, Slowthai, Kojey Radical, Artwork and Palms Trax.

Chase & Status head up the mainstage on the Sunday with a surely unforgettable Return II Jungle set featuring Rage alongside Skibadee, Shabba D, General Levy, Brockie and Det that is not be missed and with Congo Natty also on the mainstage earlier in the day and a 25 Years Of Metalheadz set by Goldie, the junglists cannot afford to miss out on this one. Elsewhere, highlights include Levelz, Children Of Zeus, David Rodigan, Friction, Toddla T going b2b with Chimpo, Ocean Wisdom and Bonobo amongst so much more.

With the lineup as good as that (and still more to be announced), and so many good vibes about it, Loves Saves The Day is sure to be an unforgettable weekend set in the brilliant setting of Eastville Park.

Tickets are available from https://lovesavestheday.org and are selling fast do don’t miss out on one of the best weekends of the year.