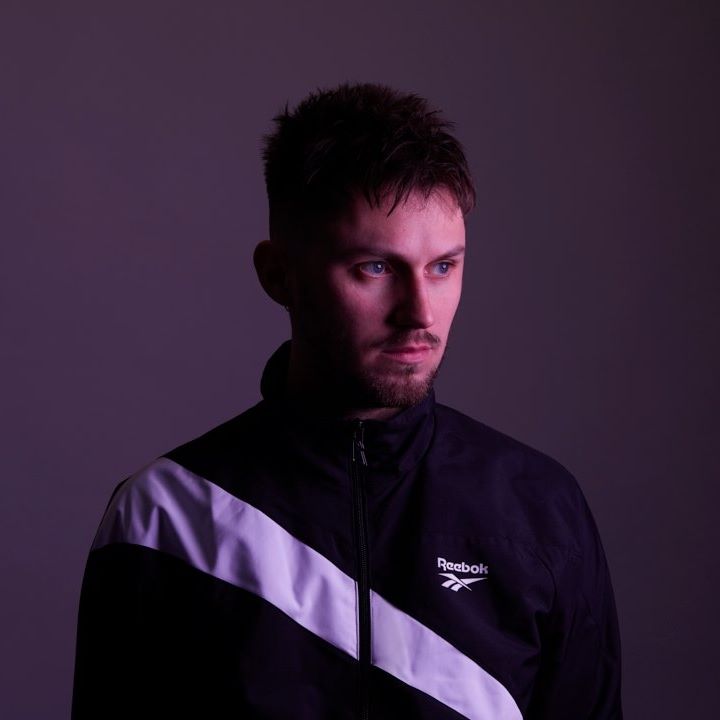 After what has been a hugely successful couple of years, rising producer and master of all things breaks, Mani Festo is set to make his debut on Sneaker Social Club.

The London-based artist has gone from strength to strength of recent times, having seen releases on labels such as Hooversound Recordings, Rupture London, E-Beamz as well as his own imprint Club Glow which he runs alongside Borai, Denham Audio & LMajor.

The EP will be the seventh instalment of the Berlin-based imprint’s X series, with hugely acclaimed and much loved previous instalments coming from the likes of Chavinksi (Coco Bryce), Dogpatrol & Denham Audio.

As expected and perfectly described by the label, Mani Festo “takes us through the Breakbeat assault course” across the entire four tracks of this project, scientifically chopping and arranging to deadly effect. HUGE!