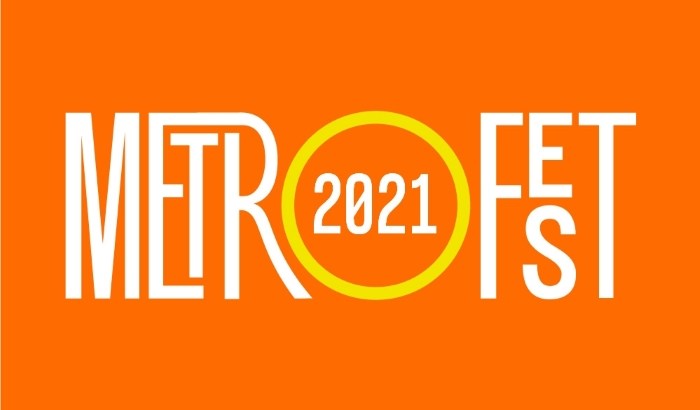 Looking for a way to celebrate post-lockdown? Fancy bringing in your newfound freedom with some belting-at-the-top-of-your-voice classics? Intro Metrofest. A new festival that takes place in Trent Park in London on Sunday 8th August.

Metrofest promises to be a celebratory event as festivals begin to return to the summer landscape after the last twelve plus months of no live music or events.

The festival draws for some massive names in Hip Hop, R&B, Jungle and UKG. It feels good to get excited about festivals happening again.

Heading the festivals main stage, in his first-ever UK festival performance, is none other than Fat Joe. The Terror Squad and DITC man will head up a bill that features R&B royalty, Blackstreet, Ruff Ryders, First Lady of hip hop, Eve and R&B stars Mya, Jon B, Bobby V, Horace Brown and Terri Walker with Fatman Scoop acting as host for the stage. DJ sets come from Collin Francis, Mike Panteli and Firin Squad.

If that wasn’t enough, there are a number of stages hosted by Jungle Mania, Flava Of The Month, Raindrop and DLT.

The Jungle Mania stage features a whole host of Jungle and drum & bass legends including Grooverider, Brockie, Kenny Ken, Remarc, Jumpin Jack Frost, Nicky Blackmarket and Ray Keith upping the vibes from start to finish. Expect loads more hip hop from Flava Of The Month who will feature US turntable maestro and mixtape king, Tony Touch, two of the dopest rappers from the UK in Skinnyman and Mysdiggi and a lot of UK hip hop DJ talent including DJ279 and DJ Bizniss plus hip hop karaoke!

UKBM will be there covering the event so stay tuned for news and announcements in the run-up to the festival.

Tickets to Metrofest and all information about the festival are available here – https://www.themetrofest.com