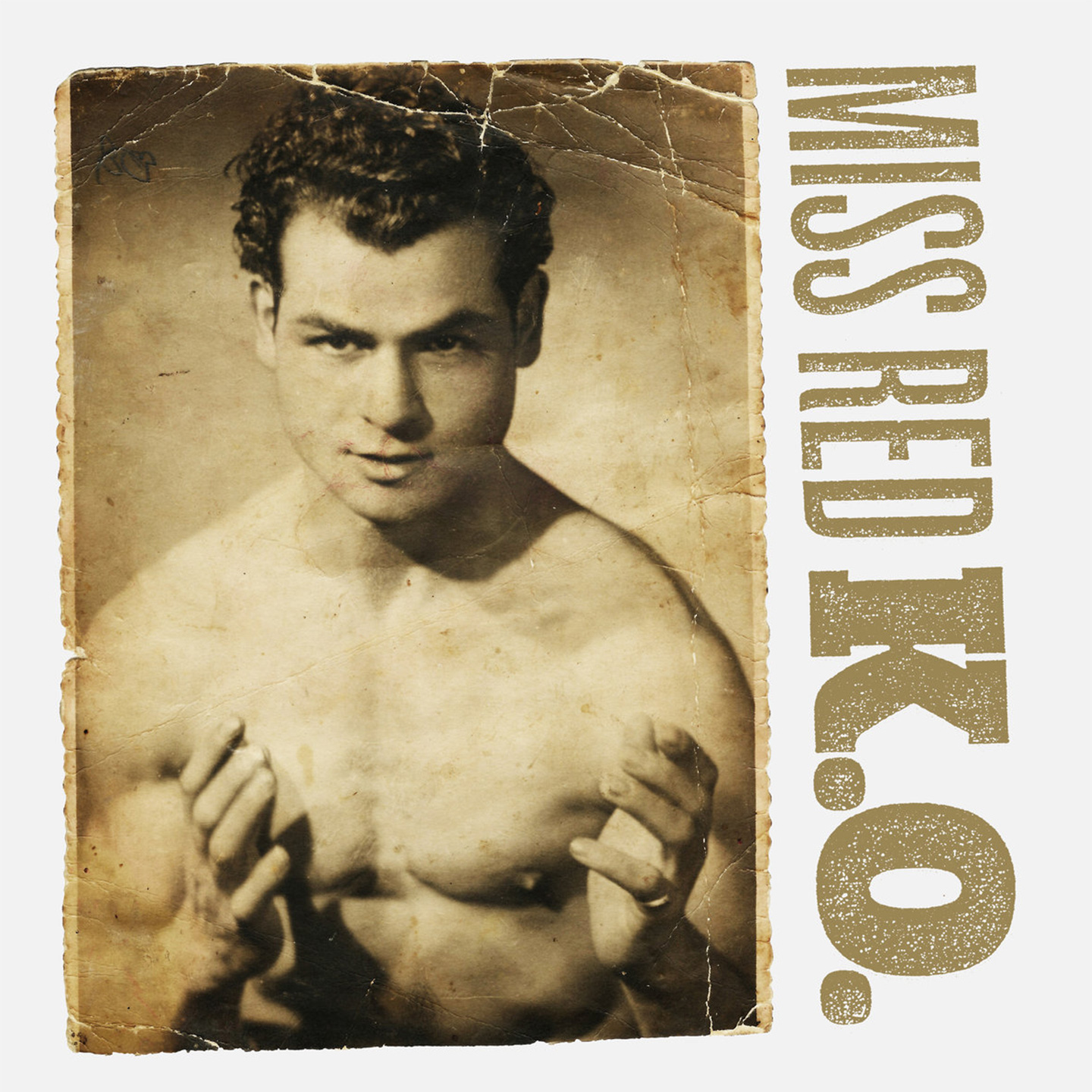 Miss Red follows up her 2015 mixtape Murder with her full length debut album K.O and as titles go, this one is aptly named without a doubt.

The Israeli MC is known for her work with long time producer Kevin Martin aka The Bug (who discovered Sharon Stern aka Miss Red as he was playing in Tel Aviv and K.O is released on his Pressure imprint) and for rocking so many live sets with him all over the globe (and more than holding her own alongside the formidable heavyweight microphone champions like Flowdan and Killa P that frequent Bug sets especially when letting loose over Bug beats like the legendary Poison Dart).

Whereas Murder had beats from Evian Christ, Mark Pritchard and Mumdance amongst others alongside The Bug, this time Martin produces all of the tracks on K.O and as with their previous collaborations, Miss Red proves again why she is the perfect choice to destroy prime Bug riddims.

The tension and hard hitting nature of Martins beats, while no less destructive (check out War for a perfect example), here take on a hazier turn which is perfect for Miss Red to unleash her shimmering energy on from start to finish.

Her scintillating style of blissed out vocals with her own take on traditional dancehall vibes and an almost whispered style of chat works well with the selection of beats here and when the energy levels are raised, which they frequently are on tracks such as Come Again, Dagga, Money Machine and Slay, the results are as devastating as you anticipated and you can see them doing even the most hearty speakers mass damage.

The slower paced tracks on K.O like One Shot Killer and Memorial Day are no less devastating either and show off the weight of Martins productions and Sterns unique delivery and act as the perfect foil to the more hype tracks on the album.

As K.O draws to an end with the albums title track, the results of what you have just listened are the same as having witnessed a live Miss Red/The Bug set and just shows how strong these collaborators work together, having honed their work together over so many years. K.O shows without doubt that Miss Red over The Bugs productions are a force to be reckoned with and long may they continue to do so. A true heavyweight album.