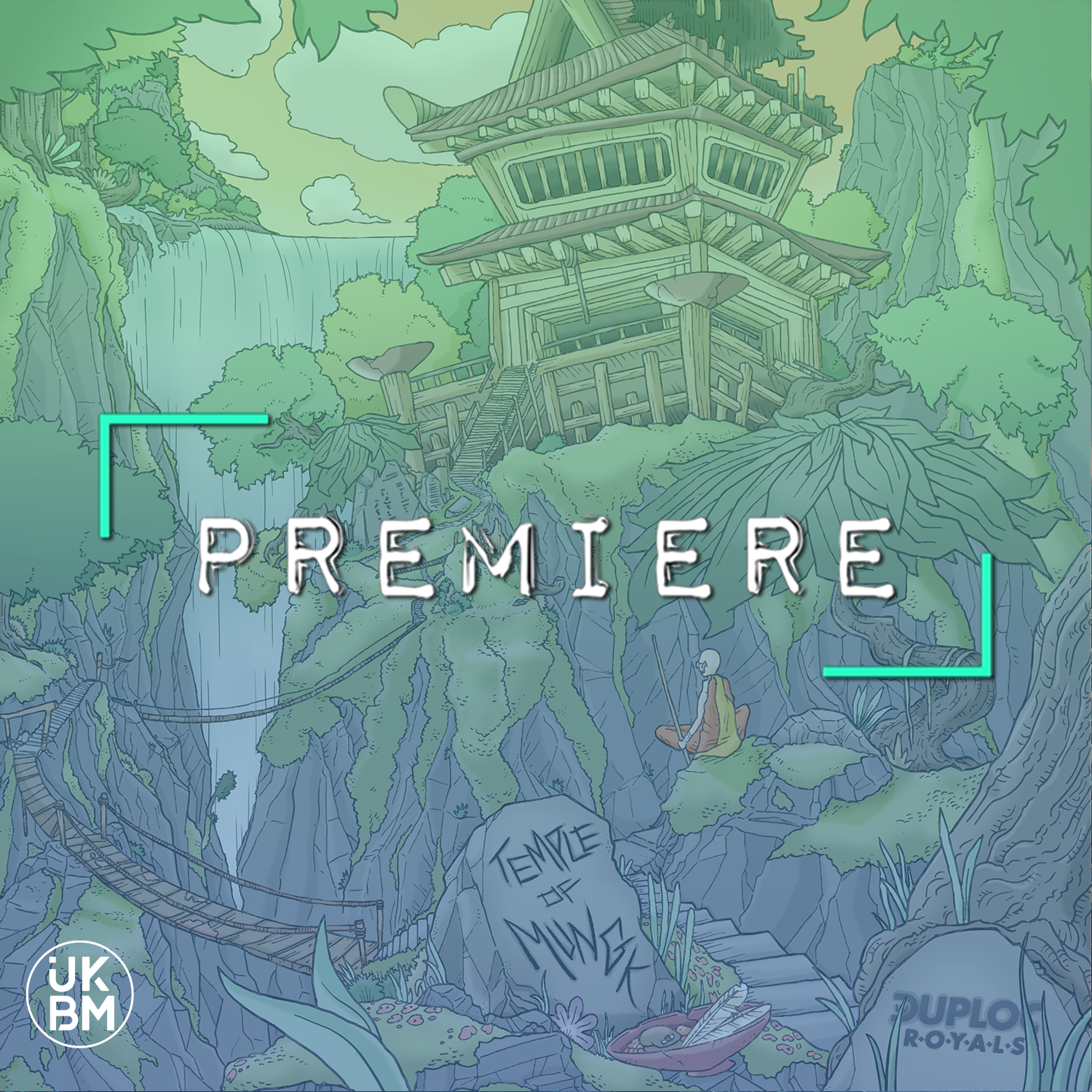 Following the huge success of his Kuji EP back in February, Leeds-based artist returns to DUPLOC with his biggest project to date, his debut album Temple Of Mungk.

The project is nothing short of remarkable. A sprawling, 17 track concept album which follows the narrative of a monk’s making a long journey, starting in his homeland of China, then travelling through the Middle East then on to India before landing in Egypt and moving southward through Africa before sailing home to Asia across the sea.

The journey is vividly brought to life through Mungk’s inspired use of sampling. Traditional instrumentation and field recordings from each country he passes through draw a discernible path through the continents, resulting in a geographically and sonically accurate expedition that coerces you into blissfully following the protagonists every step.

This will mark his second solo release on the Belgian imprint and will also serve as the second DUPLOCROYALS instalment, a brand new album series which began with the re-issue of Rygby’s Halycon Days.

Today we are super excited to share with you Spirit, our latest UKBM Premiere. A track steeped in Eastern mysticism, meditative vibes and provides the opening steps on what can only be described as a truly epic journey.

Temple Of Mungk is out 31st of May. Pre-order here.