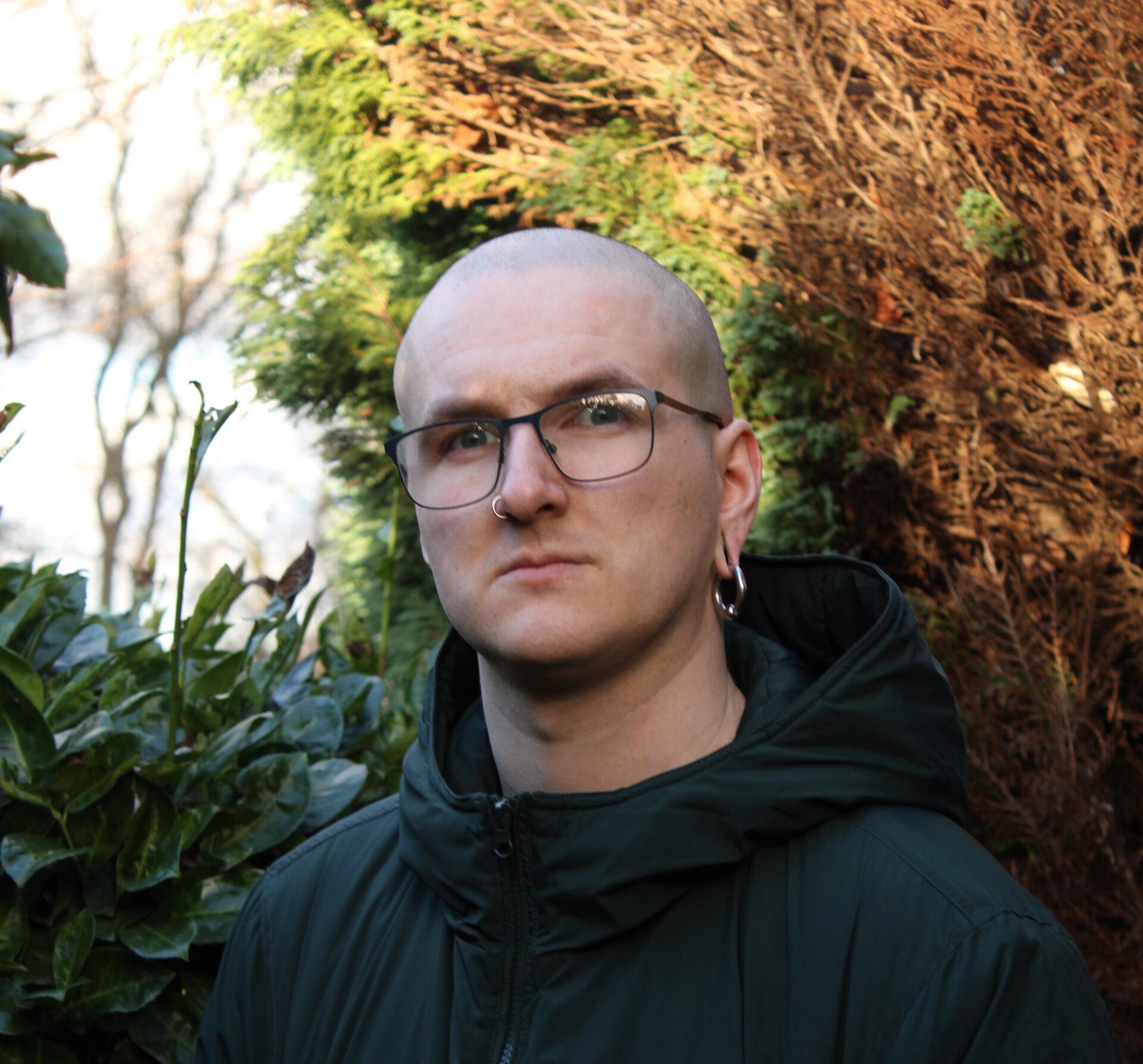 After the success of his concept album The Temple of Mungk on DUPLOC, Mungk brings us the 4-track Wood/Water EP.

A well-established name in the 140 space, the Leeds-based producer has releases on Infernal Sounds, Encrypted Audio, and CNCPT to name a few. As such, this has cemented his unique position in the scene with continued support from J Sparrow, Truth, J:Kenzo and Commodo.

Mungk is known for his pioneering use of traditional sampling of sounds that hail from every corner of the earth. For example, for his project Temple of Mungk, he utilised field recordings that he had collected himself. This was during his travels through Asia and beyond. Something you can read about in our previous article.

His new release Wood/Water has the same heart that you will experience from his previous body of work but with a distinct variance in atmosphere. Additionally, the producer has explained that the tracks have been ‘locked away tight’ with only a handful of labels having access to them up until this point.

The title track, for instance, uses lush organic sounds such as scattering vocals and running water to forge the soundscape. All whilst a deep distorted bass keeps you bouncing.

Similarly, the track Bushido takes the listener on a journey to a Japanese dojo. Where the vox of a sensei is underpinned by a hypnotic bass. Mungk explains that he took ‘influence from traditional instrumentation and sounds of specific locations’.

In contrast, the melancholy nature of Monkey Paw finds the perfect balance of a heartfelt vibe over dub reggae elements. He explains that the tracks just evolved in such a way naturally and came together instinctively.

The EP is set for release on 6th May on Bandcamp and all major streaming services. You can listen to audio samples of all the tracks on his Bandcamp or the reel is available on Soundcloud. You can also visit his Facebook, Instagram and Soundcloud.