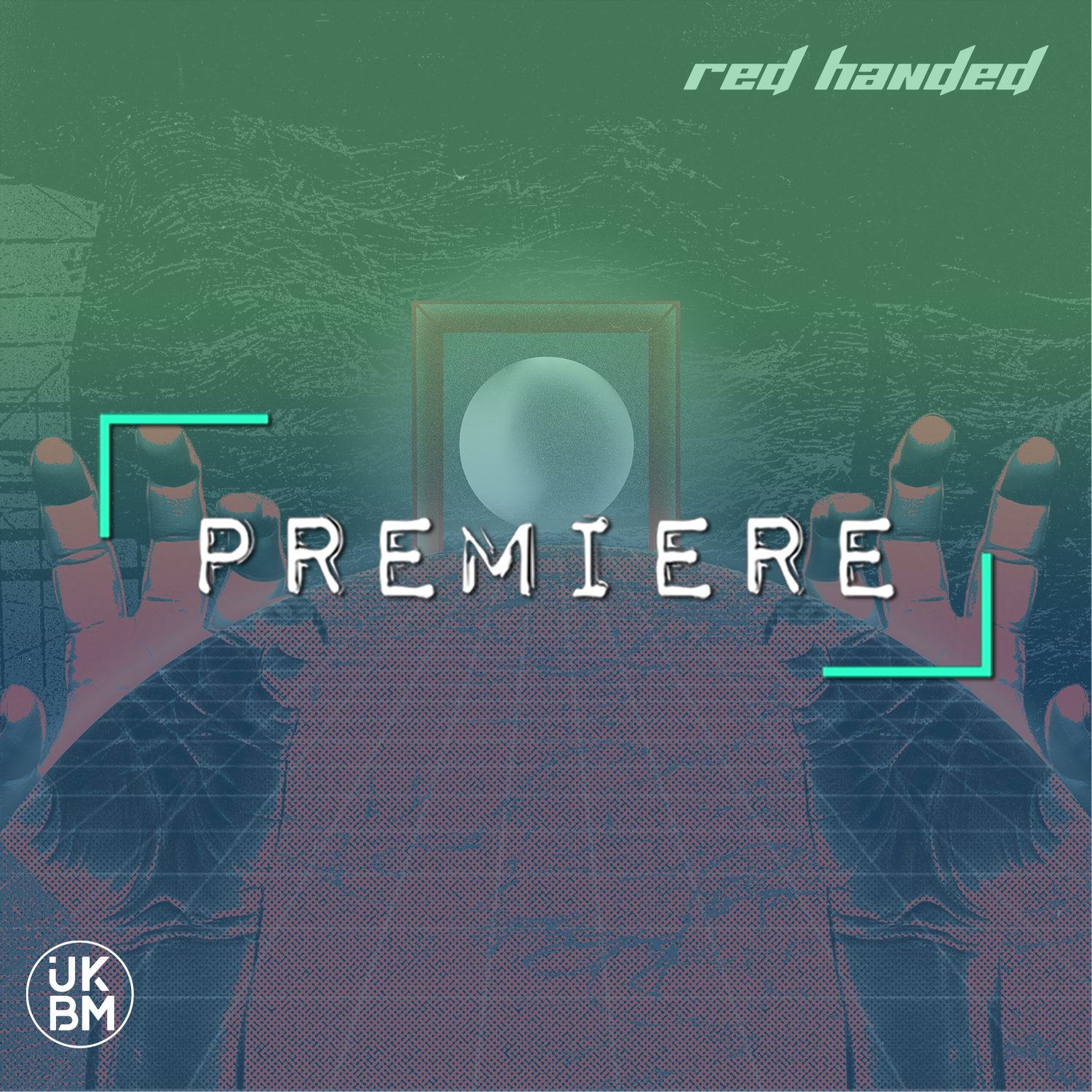 With the hype and vibrations from their last collaboration still being felt in full effect, Papa Nugs, Phasmid & Gimme A Break Records all link up once again.

The two artists & label, all Leeds-based, joined forces for last months V.A EP, The 0113 Enquiry. A project which was met with high praise and also featured tracks from Bakey & ANZSA.

Today we are excited to share our exclusive premiere of Captain Quark, lifted off the project. A solo effort from Papa Nugs which smacks you in the chops with a huge pulsing bassline, choppy 2-step rhythms & peppered with rolling claps and warping sonics. Bad tune!