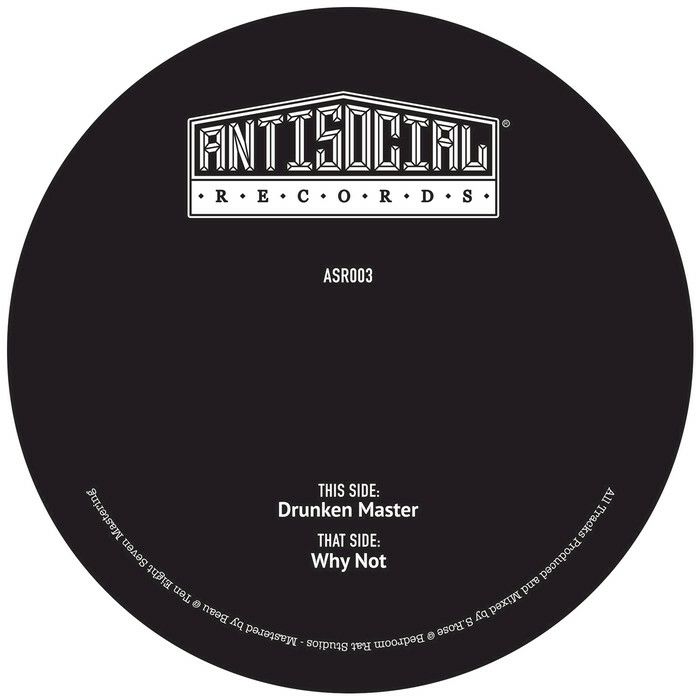 Anti Social Entertainment (made up of Silkie, Quest, Jay 5ive, Razor Rekta, Mizz Beats and close affiliate Heny G) were a crew of gifted artists I admired back in the day, soulful melodies matched with deep vibey bass were the ever present ingredients in their productions and live sets, reason enough to fangirl (as I obviously did) so I was incredibly happy to hear today that the dream is still alive for Silkie, one of the crew’s members as he has announced a release on their own imprint, Antisocial Records.

Drunken Master / Why Not on vinyl is up for pre-release, expected on 24th July 2017. You can have a listen to the previews all over the web and I’ve added a few links below so you don’t even have to click about. This sound is what I lived for during Dubstep’s greatest era (imo) so the hope that it could possible come back around to entertain us oldies whilst educating others is a dream come true. Thanks Silkie.

Summer is officially here and with it comes our latest top five selections, this time coming from the latter half of June