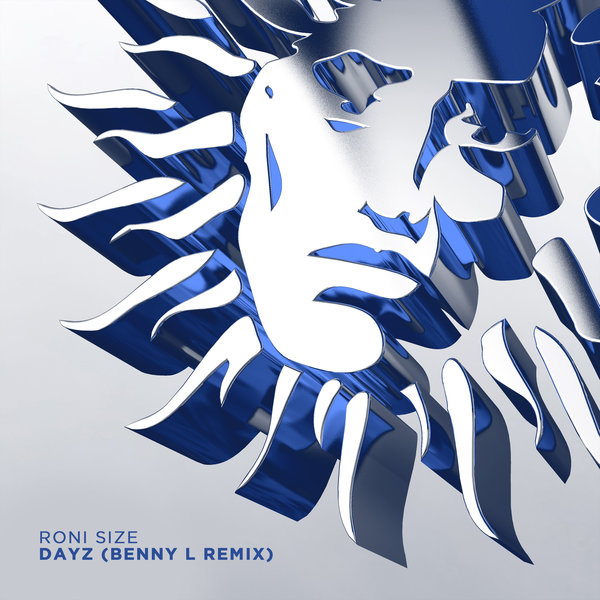 V Recordings have been so deep in drum & bass and have put out so many classic tracks from so many artists for over twenty five years now, that it’s impossible imagine the d&b landscape without them.

The label that Bryan Gee and Jumpin Jack Frost built and nurtured has produced a multitude of anthems that still hit hard on dancefloors today and will continue to do so infinitely. With that quarter of a century landmark reached, V are putting out a long awaited compilation album entitled Future that features a whole host of V Recordings alumni from Krust, Jonny L and Drumsound & Bassline Smith to Serum, Zero T, L Side and Bladerunner paying tribute to the past, present and indeed future of the fabled label with a spirit that evokes their earlier V Classics and Planet V compilations.

One of the first tracks released from the Future LP is a remix of the classic Roni Size track Dayz which is given the remix treatment by Benny L, who not only pays tribute to the original track but adds his own treatment in a way that stands alongside Sizes original vision.The jazzy haziness of Dayz remains and is still the essence of the tune but Benny L adds a bit more of an visceral edge to create a surefire winner that is a welcome addition to the V Recordings musical arsenal, and it will surely be played in more than a few artists sets in the months to come.

The track is a great introduction to the album and the Future will be released at the end of March and is a must purchase for any fan, not only of V but for drum & bass in general.