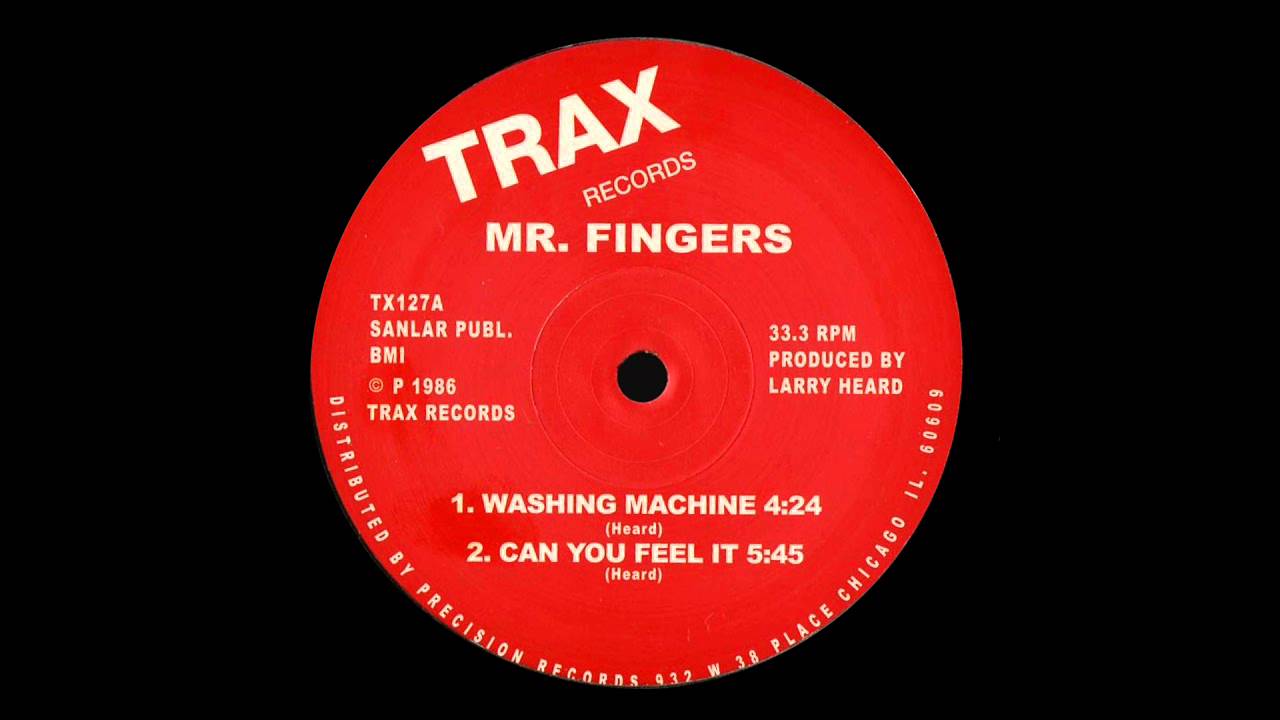 There are certain tracks which almost define the period of time they were released in. Any music fan will be able to tell you one. Whether it was ‘Inner City Life’ in 1995, ‘Sincere’ in 2000, ‘Anti War Dub’ in 2006…the list goes on

House music had been born. Since the late 70’s it had been slowly growing out from Chicago’s Southside, specifically The Warehouse nightclub where DJ’s like Frankie Knuckles were playing a stripped back, more minimal version of Disco music informed by a 4×4 drum pattern

This sound evolved and refined and by the mid to late 80’s Chicago was alive with the sound of House music. Producers such as Marshal Jefferson, Farley “Jackmaster” Funk and Adonis all pushing this new sound

Of all those now legendary tracks from that era none are more special, in my opinion, than ‘Can You Feel It’. With it’s hypnotic lead synth and pads that make you feel like you are flying through clouds, it is an absolute dream and easily one of the greatest, most important House tracks ever made and means so much to so many people

The UK-based producer makes his debut on the Lobster Theremin sublabel and we exclusively premiere the dreamy, breaks-filled opening track

The London-based UKG duo make a much welcome & eagerly anticipated return with brand new EP on their Council Work label featuring a remix...

We talk to the London-based DJ & label owner about her 2021, the rise of Afro House, return to live sets and her Sondela...

Luke Sandler to launch ‘Mind Of Ours’ label with new EP

The London-based producer and DJ is set to release 'We Go From Here', an incredible UK club inspired 5 track EP on his brand...