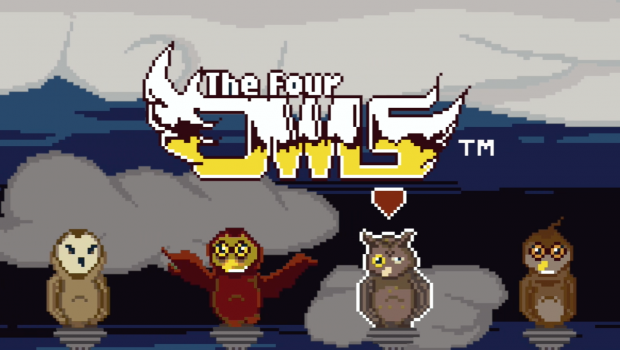 With The Four Owls having just dropped the awesome and well received Nocturnal Instinct album, they follow it up with the new visuals for album highlight Air Strike featuring rap hero R.A The Rugged Man (who has also just released his brilliant latest record All My Heroes Are Dead). The track is the third to be released from the album (following Sound The Alarm and 100%) and is another fine representation of the album.

The video, which is by Swiss video game developer Astroknight, sees The Owls enter an arcade game inspired 8bit world that sees all four Owls (Verb T, BVA, Leaf Dog and Fliptrix) traveling through the game while their verses spit out before reaching the concluding verse from guest R.A. As with the rest of the album , it’s a banging track that sees all five artists at the top of their game with the retro vibes in the video being the icing on the cake.

Check out the video now and if you haven’t already, go cop Nocturnal Instinct as soon as you can, you’ll not be disappointed.