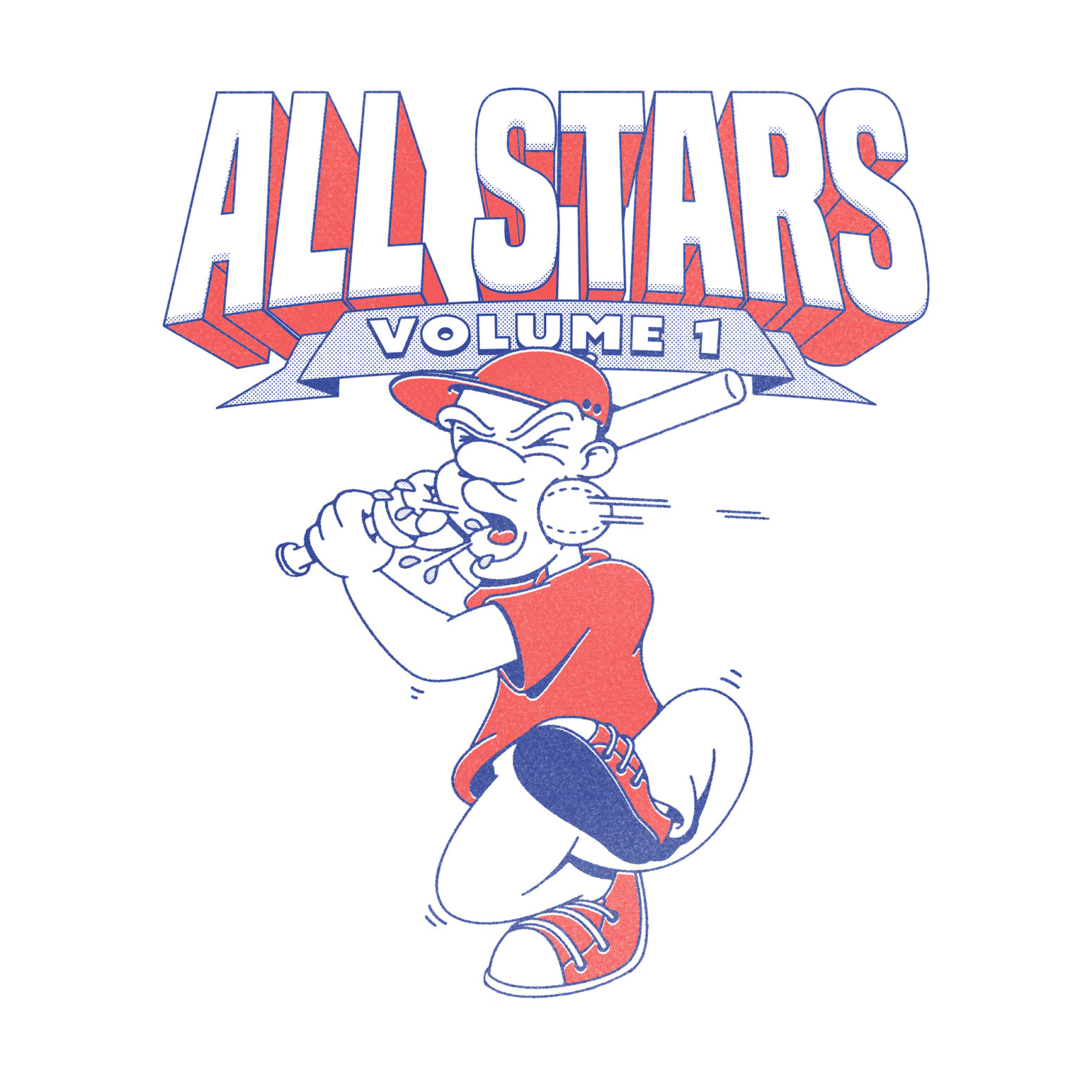 The imprint, which is a sublabel of Shall Not Fade, is in scintillating and seemingly relentless form this year with multiple standout releases from some of the best up and coming producers in the UKG scene.

This new compilation features artists who have released on the label already as well as some new faces who will feature more on the label in future with tracks being provided by Interplanetary Criminal, Soul Mass Transit System, Holloway, Main Phase, Ollie Rant & Wilfy D.

As expected, the record is chock a block with heavy 2-step rhythms, bumping 4×4 beats , soulful chords, warping basslines and plenty of evidence to prove Timeisnow as one of the best new UKG labels around right now.

All Stars Vol 1 is out on August 18th but you can pre-order now both digitally and on vinyl via Bandcamp and all other usual retailers.