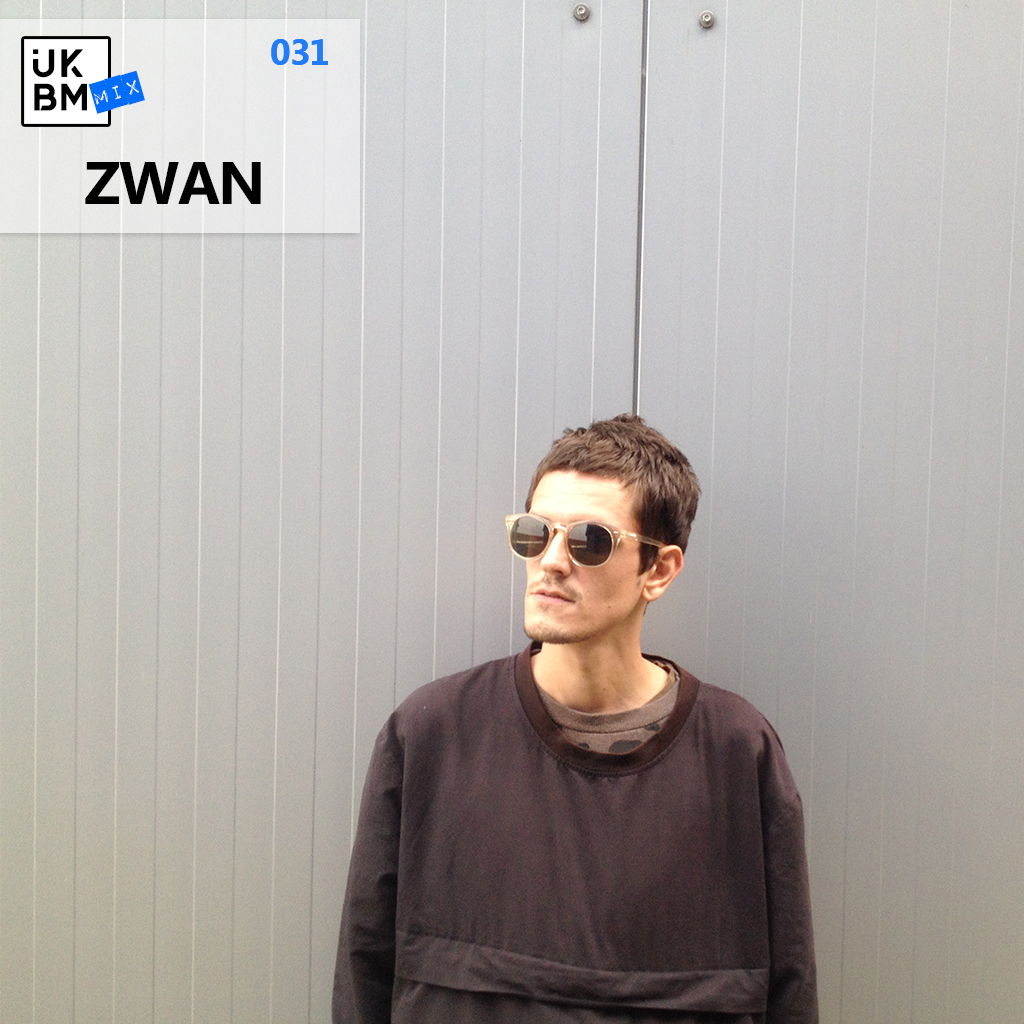 You just need to scan over the tracklist of our latest UKBMix by Zwan to know that it’s a sick one.

Features from Leftfield, Martyn, Wen and Zwan himself create an unmistakable journey from mellow vibe soundscapes through to head-nodding dancefloor tracks which then transform into screwface dirty beats all linked back around to the airy, spacey ending track leaving your whole spectrum of Bass appetite satisfied.

Just as with Nuvaman (our UKBMix 030), Zwan and I initially became connected through Twitter (I love that place) some time ago. His persona is fascinating and that coupled with his insane musical talent makes for just the type of person you want to be connected to and sharing online platforms with. German native, Zwan has been around making music and playing out for some time now with evidence in his discography and on his instagram and I’m hoping his music will be around for a lot longer and played to many, many more pairs of ears for appreciation.

At the time of writing this Zwan has just dropped a new track for free (!) it’s called CODEINE JOGGERZ (Right click, ‘save as’ to download).

The UK-based producer makes his debut on the Lobster Theremin sublabel and we exclusively premiere the dreamy, breaks-filled opening track