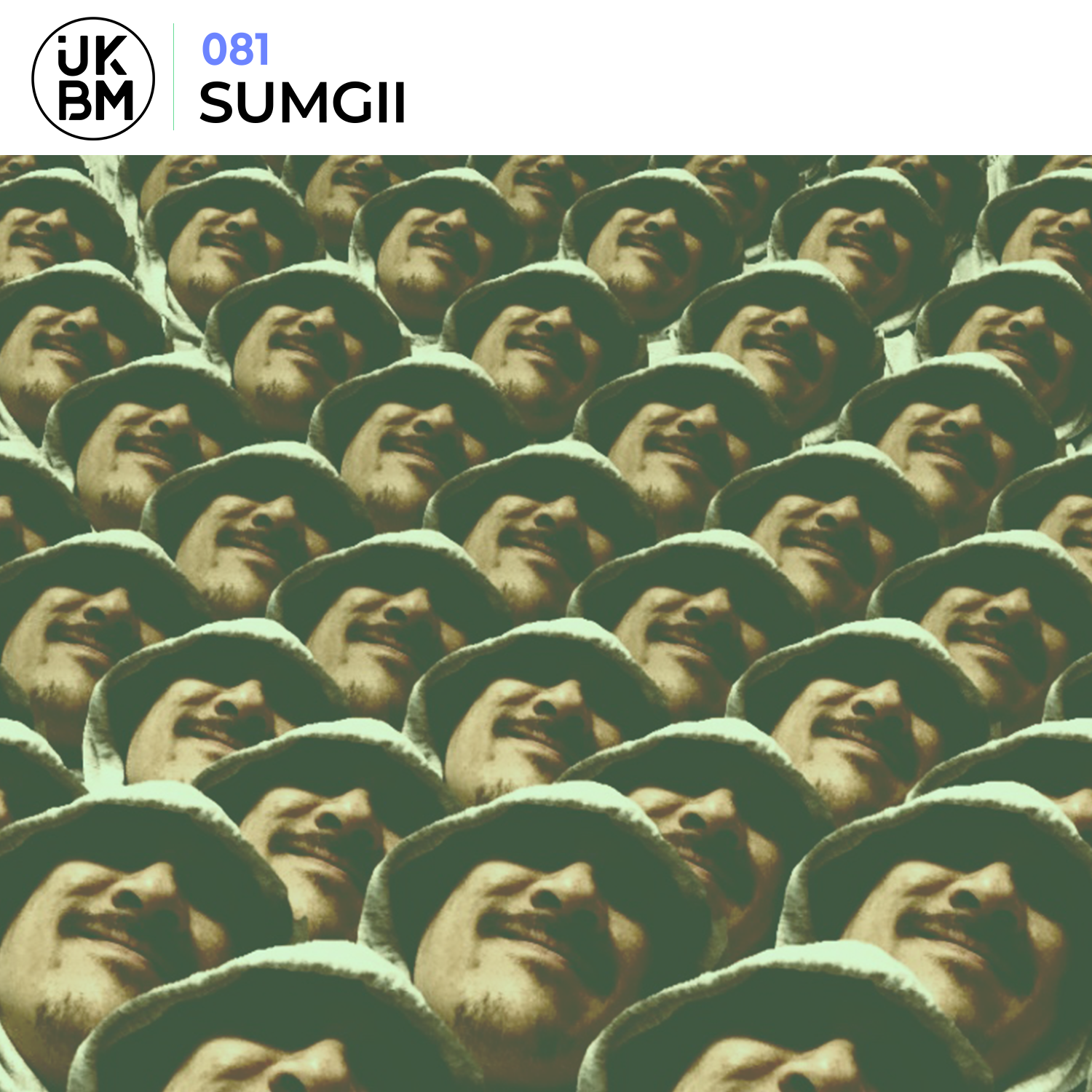 Up next in our UKBMix series is none other than Swamp81 affiliate and Potent Funk Records head honcho Sumgii.

The hugely talented London-based artist is known and loved for his hard to define, often experimental Hip Hop & UK Club licked productions. His tracks have found homes on some of the best labels about such as Swamp81, 20/20 LDN & Slimzos Recordings as well as co-founding LDZ and making beats for UK Hip Hop group Cult Mountain.

He’s also known for putting out music himself. Alongside Dabbla he runs the influential and long-standing Potent Funk Records, releasing music from the likes of Chase & Status, Illaman, Baileys Brown and many more.

As fantastic as his productions and labels are, his skills behind the decks are equally as good. Often seen shutting down clubs & dancefloors across the UK, Europe & beyond as well as his monthly residency on UK radio station Balamii and appearances on other stations such as Rinse FM & SWU.FM.

It’s exactly these skills which he hoped we would capture for our UKBMix series and thanks to this seriously heavy mix, we are not disappointed and neither will you be.

When we caught up with Sumgii we asked him to describe his mix. He was quite definitive with his description, “BANG BANG BANG BANG MIX WITH NON STOP BANG BANGERS”

Biggest influence on your music?
My parents

Last track you listened to?
Strange U – Arm Leg

What track do you wish you’d made?
Flying Lotus – Tea Leaf Dancers

Your dream collab would be with?
Billie Eilish

Last album you listened to start to finish?
Nirvana – Bleach