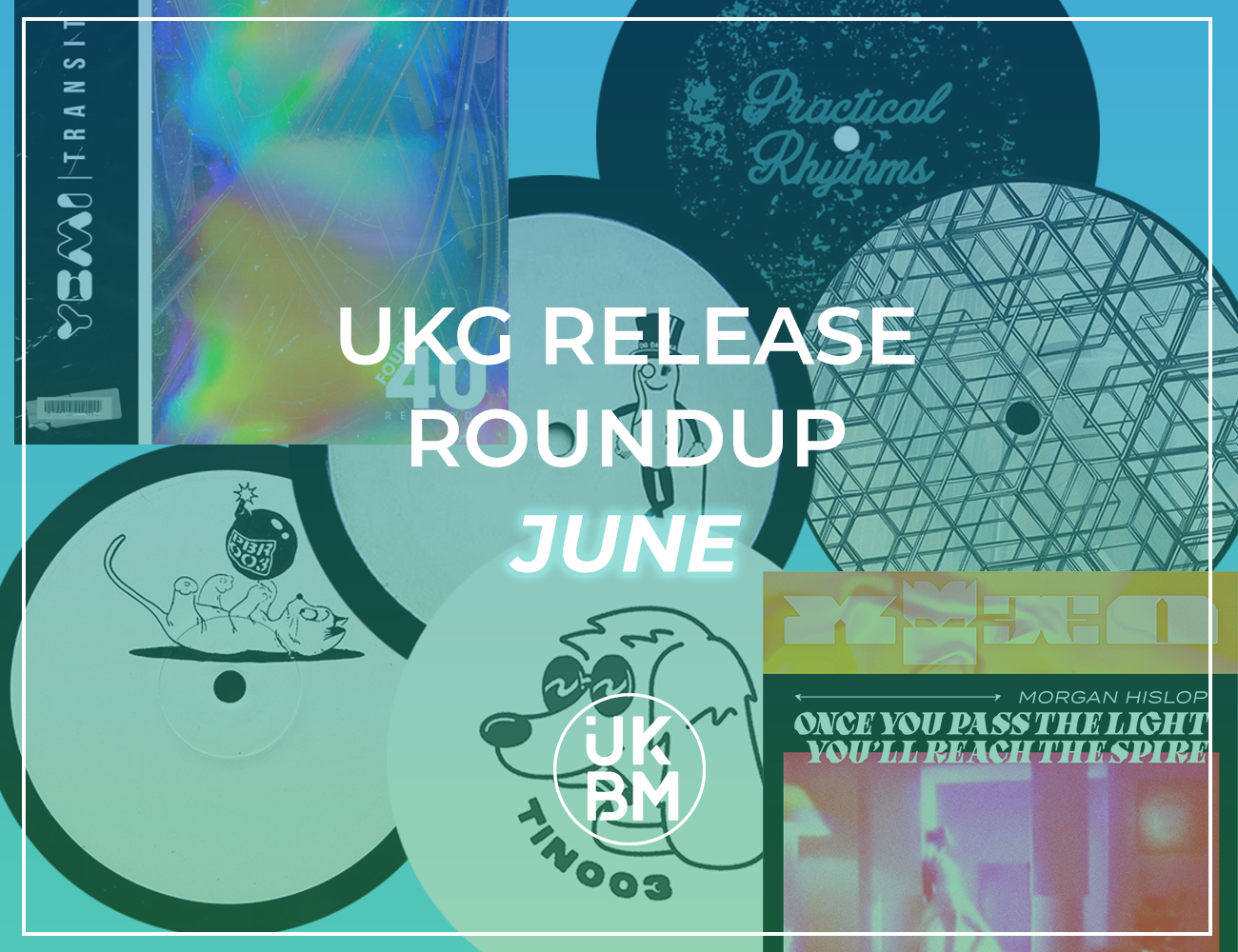 God loves UKG. I know it. I truly do.

Call me bias (okay, I might be…slightly) but UK Garage has one of the most exciting scenes coming out of UK electronic music right now.

These June releases are perfect testimonies.

It’s rather outdated to coin the Yemi as a “budding” or “up and coming”. He’s now become one of the figureheads of the new generation pushing the UKG sound.

Transit EP is another gem from Yemi. Released via the ever-so consistent Four40 records, Transit EP is a three (well, four if you include the Don’t Tell Me Dub) track release which plays on the producers biggest characteristic – Skippy Garage melodies. T

here’s even a track titled Skippy – love that.

Hold U Close is the melodic UKG banger we didn’t know we needed this summer.

The Holloway record taken from the Some Bad Days EP via the impressive Shall Not Fade label.

This track is the standout number from the release. Soothing melodies and vocals warming the heartstrings, perfect for a breezy summer day.

Don’t sleep on this one.

Morgan Hislop – Once You Pass The Light You’ll Reach The Spire.

O.Y.P.T.L.Y.R.T.S (please forgive us but this abbreviation is quicker than writing the full EP title) is a quite simply a stunning House n Garage release.

It’s refreshing to hear different melodies and production techniques being incorporated into UKG.

The Garage scene is in good hands with producers like Morgan Hislop steering the wheel. Let the good times roll.

What an EP and what a debut release from new label Practical Rhythms.

Based in Southend-On-Sea and run by Tom Speirs, the imprint has burst onto the scene with this incredible 4 tracker featuring 2 original tracks from UKG legend Sky Joose and the ever-rising star Ease Up George paired with 2 remixes by man of the moment Holloway and another legend in the form of El-B.

Its case of old school vs new school, both giving a masterclass in 4×4 and 2-Step flavours……also Vol 2 has been announced today…

2 of the best up and coming producers in the UKG scene link up for what can only be described as a seriously classy and accomplished EP and the third outing on the Peaky Beats label.

Superbly well produced dancefloor music which you will find hard not to move too, look out for that explosive acid soaked number on the B2. Big!

The Dr. Banana train drives on with full force.

The Bristol UKG label shows no sign of slowing and their latest release is a 5 tracker from ZeroFG, who really made his name with his 2019 track Renegade Steppa on Dr.Banana last year.

There whole record is top class from start to finish but first track Fundamental will surely be a contender for UKG track of the year.

Ease Up George – Roll It EP

This current UKG resurgence has seen the birth of many new labels and one of those is Welsh label Cwtch (which means a small space in which to store things safely or a hug!).

Their debut record comes from one of the most exciting new-producers who makes his second appearance in this months roundups which is both a testament to the quality of his productions and also his work rate.

Intricate and perfectly executed 2-Step riddims complete with a remix from Harry Wills.