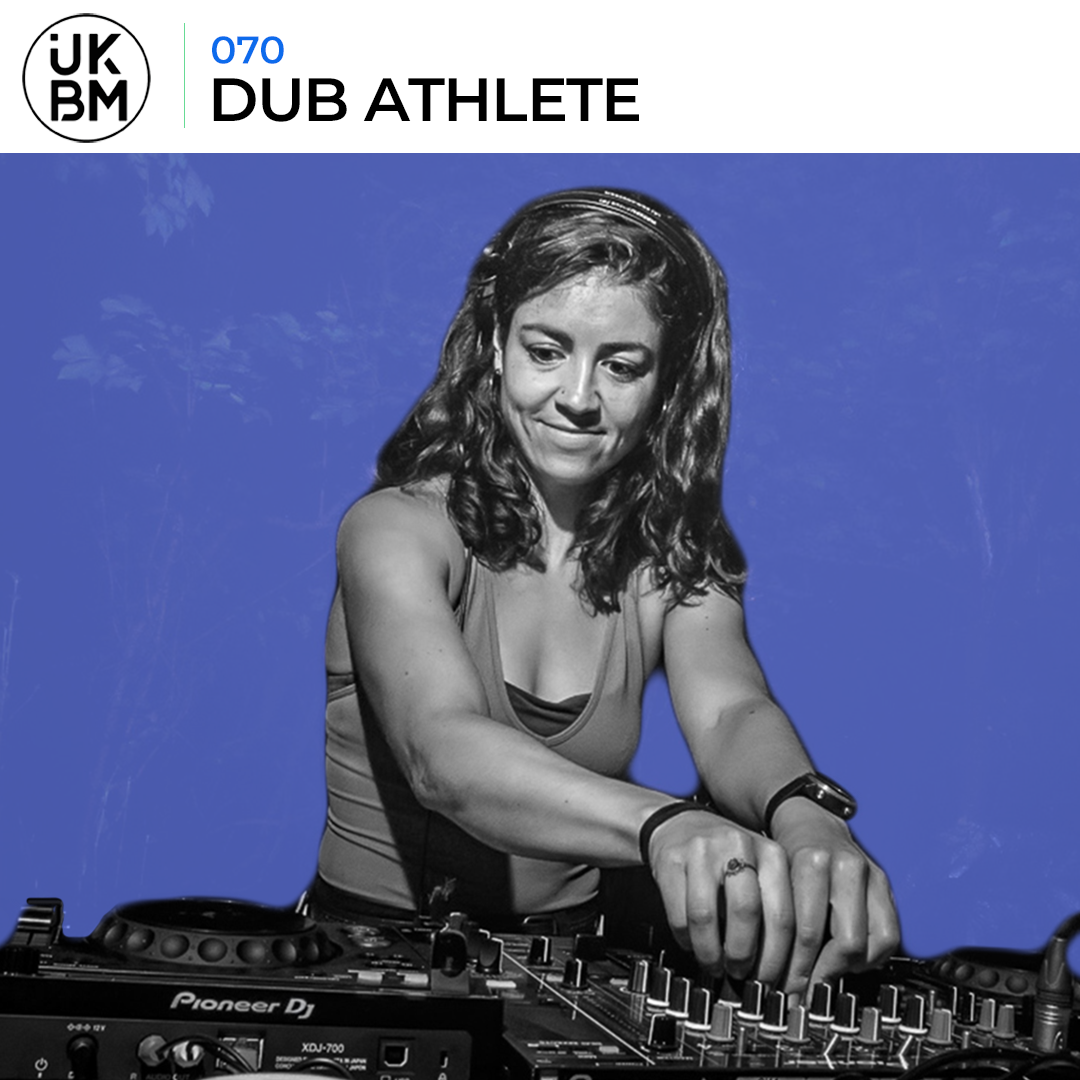 Brighton based DJ ‘Dub Athlete‘ steps up for our 70th instalment in our UKBMix series. No stranger to the 1s n 2s, Dub Athlete has been DJing and organising 140 events under Tantra Audio, inviting the likes of Somah, Juan60 and V-Itals to grace the decks at their events.

Since then, Dub Athlete has gone on to provide guest mixes for Sicaria Sound’s Rinse FM show, BEE SPEACH and Novo Radio back in July, all of which are jam packed with pure bass goodness.

It’s a pleasure to be hosting this mix, so sit back and turn your subs up! Dub Athlete showcases her mixing abilities and takes us on an hour long 140 journey, featuring tunes from JSM, Cartridge, K-Lone and more!

Speaking to Dub Athlete, she describes the mix as “a full spectrum 140 mix, focusing on recently released and forthcoming tracks but with a couple of classics in there to spot too. Ranging from dubbed out deep cuts to techy, percussive and trap influenced tracks between, it’s a journey mix that I hope people vibe to!”

Something random from a Bollywood Classics playlist whilst enjoying a homemade curry last night!

Not sure exactly…probably anything by Nina Simone!

My Pioneer XDJ-700’s. I just invested in a pair having only had turntables beforehand and they have been a bit of a game changer.

Radiohead, In Rainbows whilst driving through the Brecon Beacons which was pretty epic. Most recently though started listening to the new album by SAULT

Hmmmmmm this is a hard one as I am a serial snacker…hummus & monster munch is a banging combo or otherwise it has to be flapjack really.