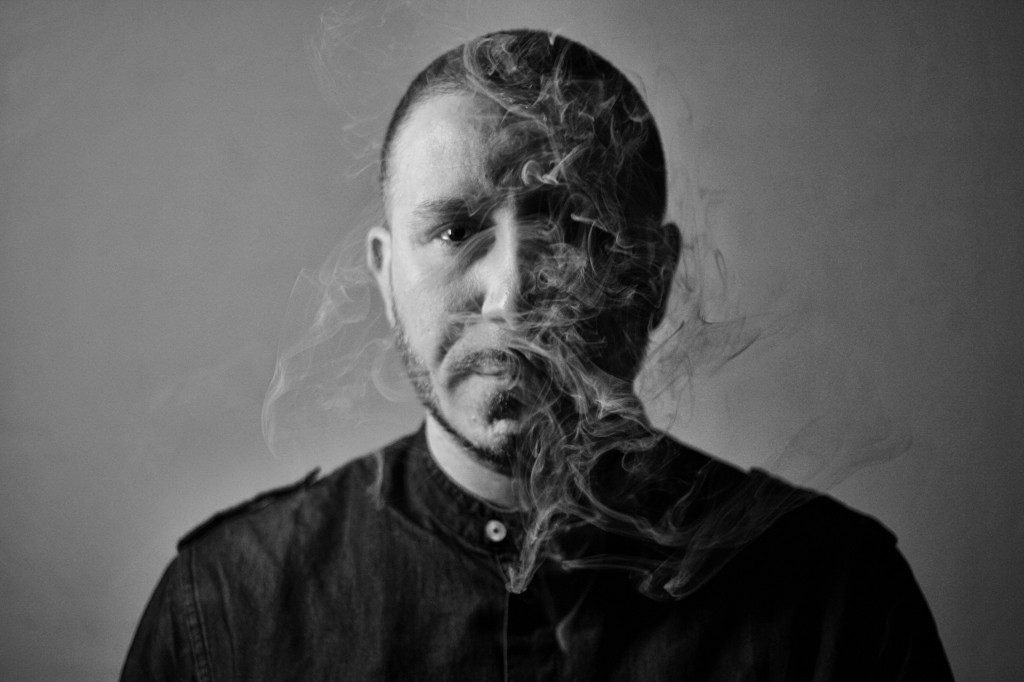 Dubstep veteran and OG, Von D has announced his return to Infernal Sounds with his killer new 3 tracker, Hunedoara EP.

The French producer has been prolific over the years with releases on Deep Medi, Black Acre, Boka and many many more including Infernal Sounds with 2016’s Cross of Hendaye / Finis Gloriae Mundi.

His return to the label marks yet another release in the seemingly relentless schedule of the Manchester-based label, who show no signs of slowing down and are certainly maintaining a high level of quality.

The EP kicks off with title track Hunedoara, a real big stepper of a tune, with a huge and gritty synth and crunching percussion sitting on a gliding deep bass line, interspersed with almost sci-fi-esque epic melodies.

We then move on to Akasha. A wicked track with influences that can be heard from the Middle-East to East London with its use of Arabian style instrumentation and Grimey percussion. Things are then wrapped up by Layers, which goes back to a more traditional Dubstep style, bouncing and filtering along with real style and executed perfectly.

Hunedoara EP is out 2nd October but is available to pre-order now via Infernal Sounds.