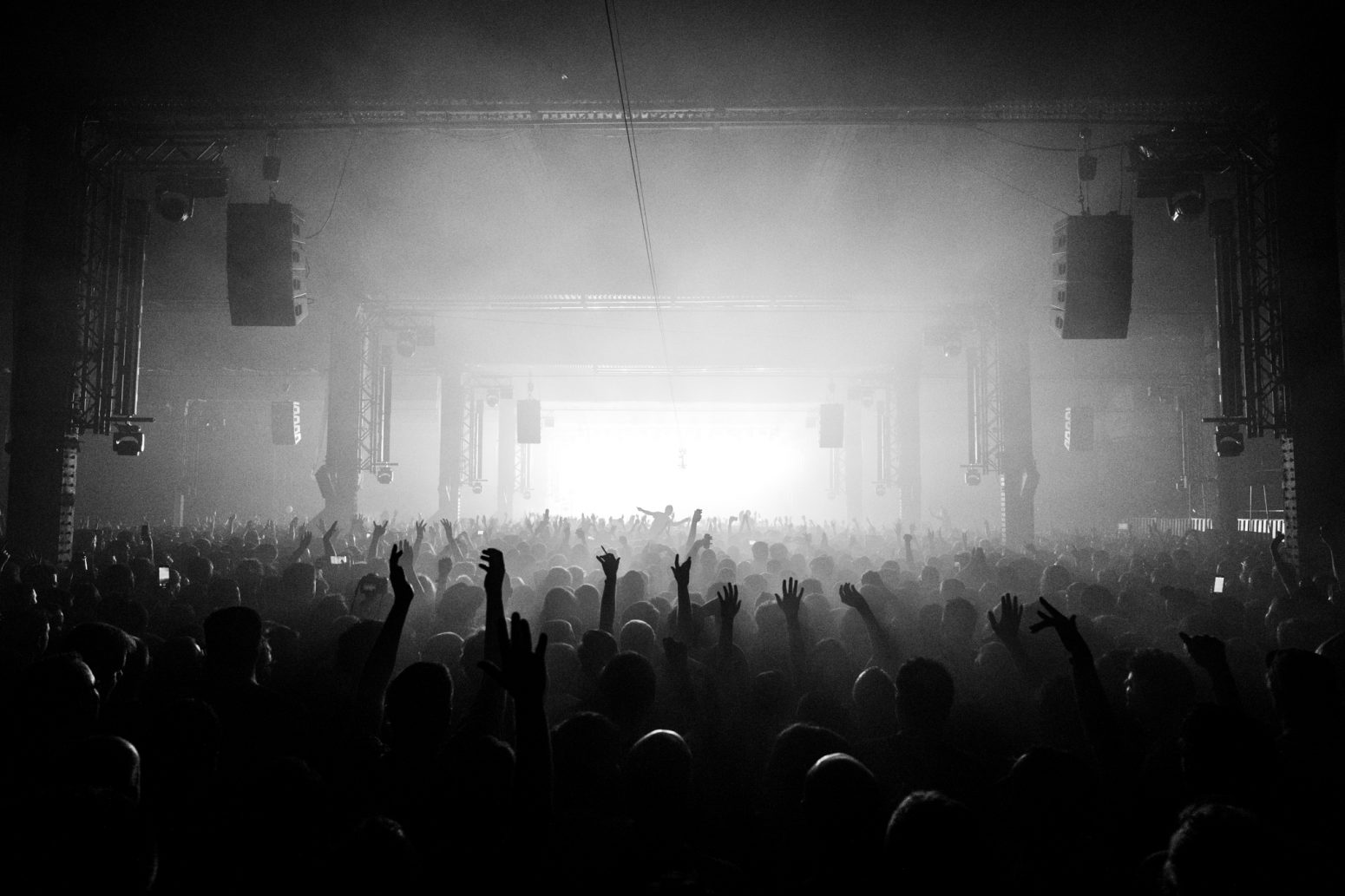 With this season’s legendary Warehouse Project already underway at Manchester’s Depot of Mayfield, we’ve picked the best of the bunch to get your tooshes to.

Click the links below to bag yourself a ticket.

It’s not often you get the who’s who of an entire genre at one party. Consider this a rarity then. Led by the mighty Andy C, whose iconic RAM Records has sat at the head of the drum & bass table for almost as long as people have been getting down to amens and hoover basslines, this team sheet is packed with old school dons and newfound talent alike, with historic back-to-backs abound.

The Warehouse Project are to host Mercury Prize Nominee Slowthai’s biggest headline show to date on Saturday 7th December, co-curated by Highsnobiety. Celebrating the best of British alternative music, rooted in rap, grime and hip hop, the show will also feature Fredo, Flohio and Mike Skinner amongst others.

Keep your eyes peeled for photos of the WHP events from exciting new photographer, Cicely-Grace Ellison