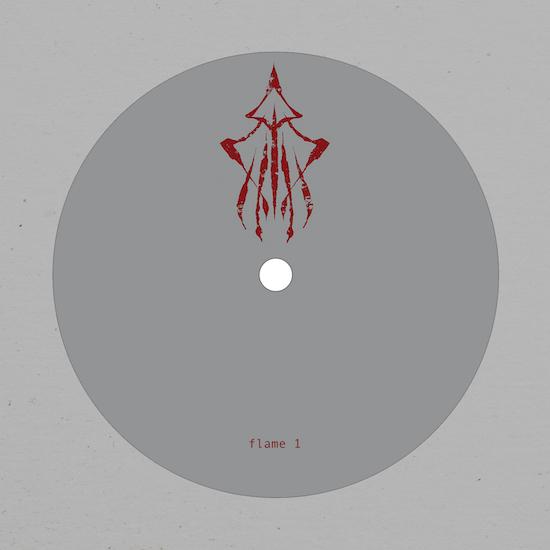 Two titans come together. Both with the ability to create soundscapes so atmospheric you can almost touch them. What a time to be alive.

Burial & The Bug work together under the name ‘Flame 1’ to release ‘Fog’ and ‘Shrine’ which is the debut release on ‘Pressure’, a new imprint headed up by The Bug himself.

Both tracks inspire a dystopian imagery, ‘Shrine’ fully encompasses the dark, gritty future of an Orwellian world with ‘Fog’ suggesting that a message of hope is still left in the emptiness. Listen below.

The next release will feature a regular collaborator of The Bug, Miss Red.

Legendary UK label announces the return of the elusive producer once again with 'Antidawn EP', to be released Jan 2022

Now that DJs are out, travelling and enjoying the job. Here are some tracks dropping in the second half of August to keep the...

The ever elusive artist announces next release on Kode9's much loved label, the two track single 'Chemz / Dolphinz'