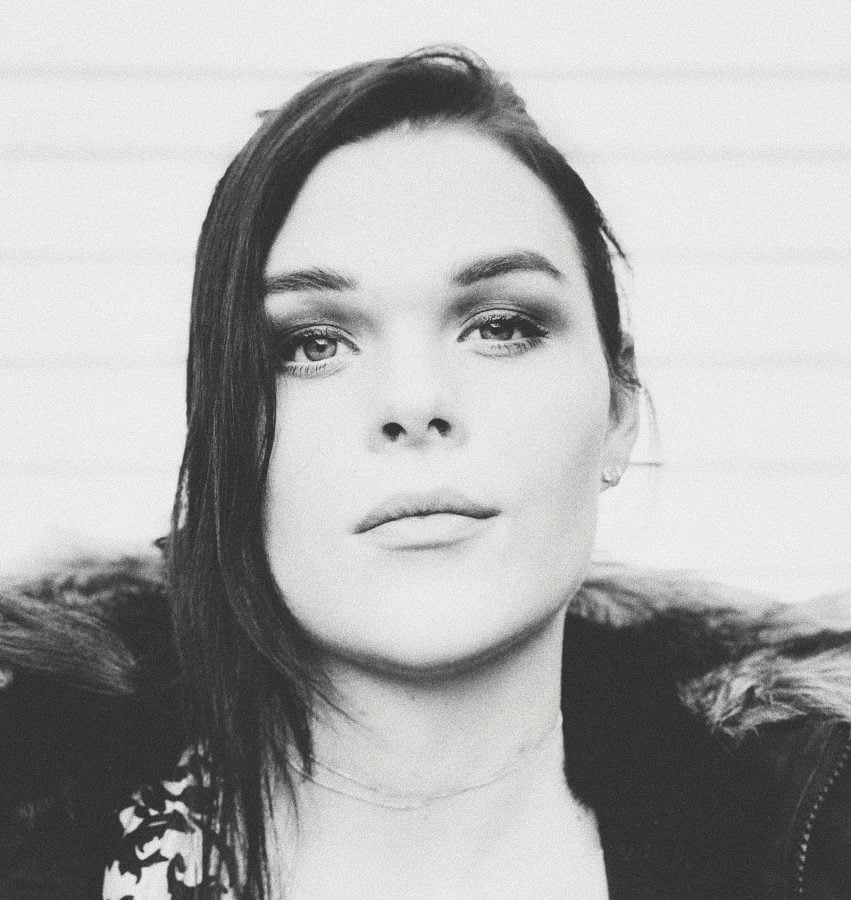 In what may be the most hotly anticipated release of 2020, Icelandic artist EVA808 is set to release her debut album Sultry Venom.

Made up of 19 tracks, the album will be released on US-based label Innamind Recordings on a 3 x 12″ triple pack vinyl as well as digitally.

The release marks the fourth link up between producer and imprint following the hugely well received and much loved Prrr (2017), Pink Uzi Gang (2018) & Exchange (2020).

This however is certainly both of their biggest projects to date but also their most complex, intricate and accomplished. In typical EVA808 fashion, it flirts between the boundaries of genre, sonically touching on Dubstep, Grime, Trap and effortlessly ghosts through style and mood, whether it be rowdy, gun finger tracks such as I Saw The Devil & Drip Drip, bass heavy, melodic tunes like Skull In The Mud & Heated Seats or the ethereal & immersive Purple Soul & No Rivals.

It’s a staggering body of work from a producer on the top of her game, a truly special album…but from EVA808 and Innamind, did we expect anything less?

Sultry Venom is out this Friday. Pre-order here.