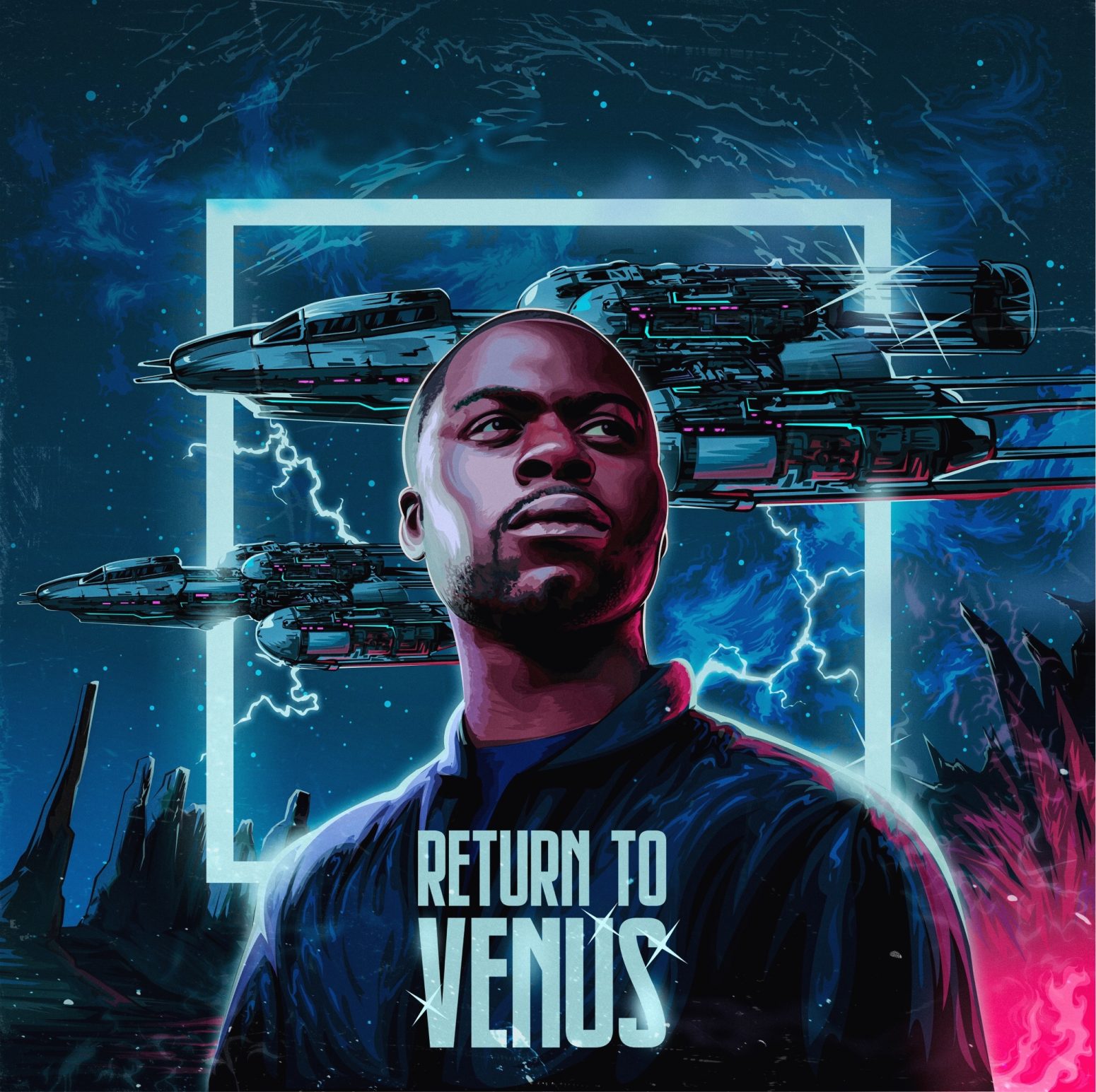 One year on from his last release, the world of electronic music welcomes back with open arms some brand new Gemmy with his new EP entitled Return To Venus being released on his own imprint, World of Wonders.

The Bristol producer made his name by taking the UK underground by storm in the late 00’s with his signature ‘purple’ sound alongside fellow Bristolian’s Joker & Guido with tracks like Bk 2 The Future and Supligen.

His latest EP tips its hat to that soulful melodic style whilst taking on a newer futuristic style, laden with Sci-Fi sonics yet still up-keeping with all the funk you would want from a Gemmy production.

UKBM are proud to premiere Indigo, taken from the EP.

Following heavy support from the likes of Sir Spyro on 1xtra, this EP is set to blow and is a very welcome and very heavy return.

You can pre-order the EP now on Gemmy’s Bandcamp here before its 30th August release.