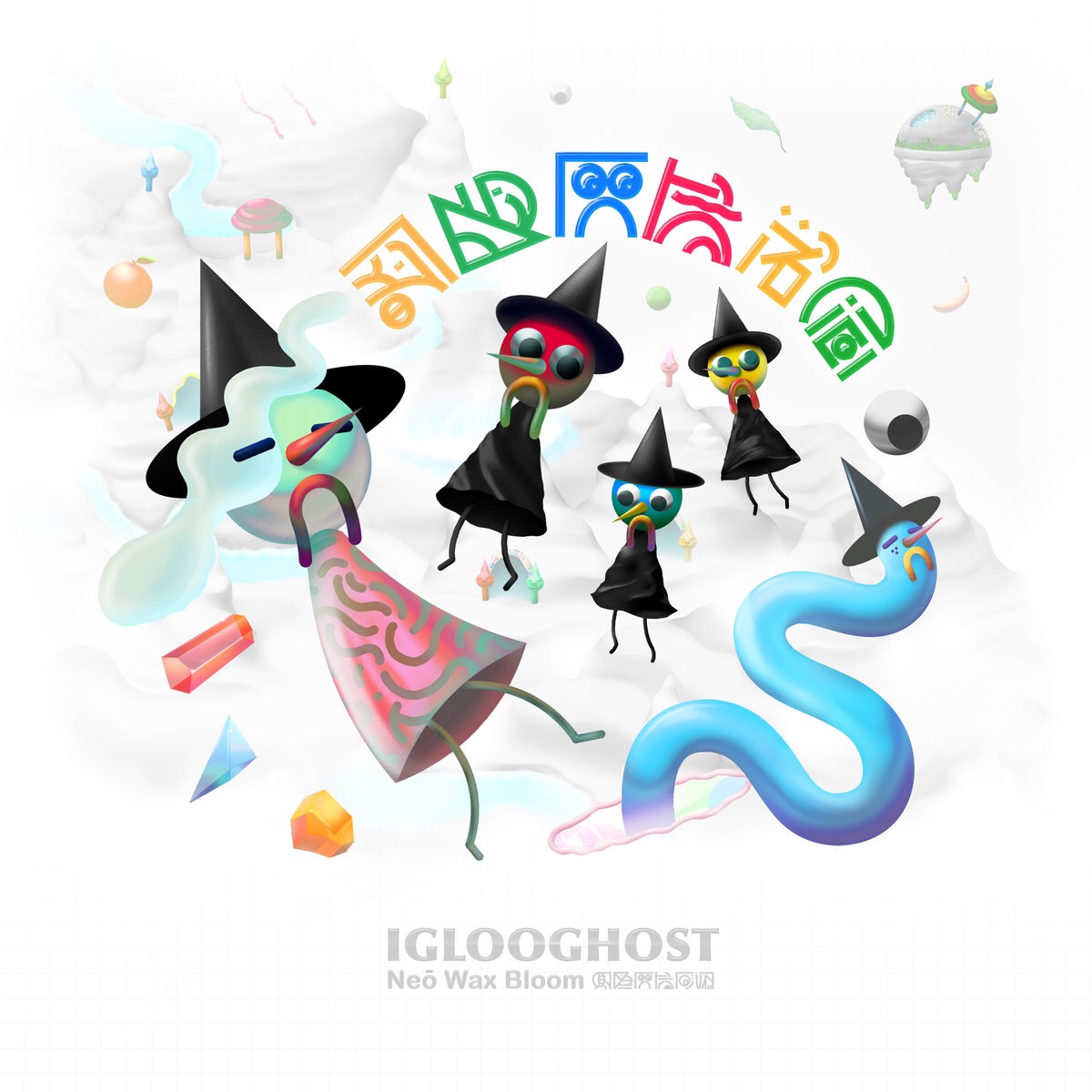 Following his ‘Chinese Nü Yr’ EP which released back in 2015, Iglooghost has announced his forthcoming debut album, ‘Neo Wax Bloom’ on Flying Lotus’ prestigious Brainfeeder label which is set to release next month.

To promote this LP, Iglooghost has released a single from the record titled ‘Bug Thief’. Bug Thief continues the producer’s quirky and unique style with an array of colourful synths, drawing influences from many different styles such as Footwork, Hip Hop and J-Pop creating an interesting mix of sounds.