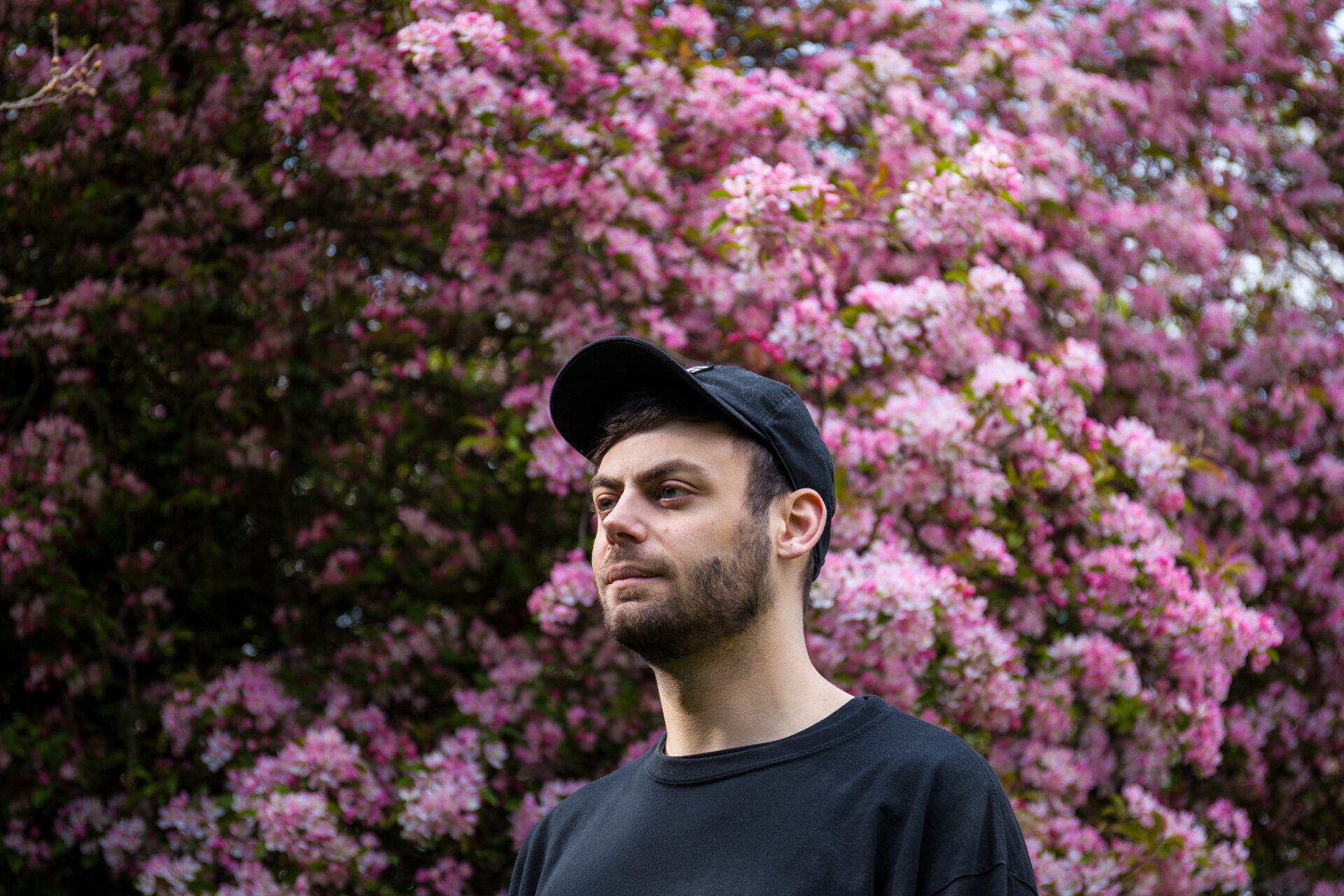 The Leicester-based artist & former DMC world champion has been impressing with his solo productions as of late, most recently with his Pantone Suplex track, released on Defrostatica Records’ Hybrid Hooks comp earlier this year.

This new release however may well be his best work to date. Seems Like is a halftime dreamscape, layered with arpeggiating synths, mesmerising chords, pulsating rhythmics and a meditative & emotional bassline. Cinnamon raises both tempo and temperature, a high energy club track filled with crashing breaks, rude low end and enough energy to give anyone an extreme rush of adrenaline.

Aside from production, Jon1st has also been uploading incredible weekly AV mini mixes to his YouTube channel, each one showcasing a different style and his jaw-dropping DJ skills. You can check it out here.