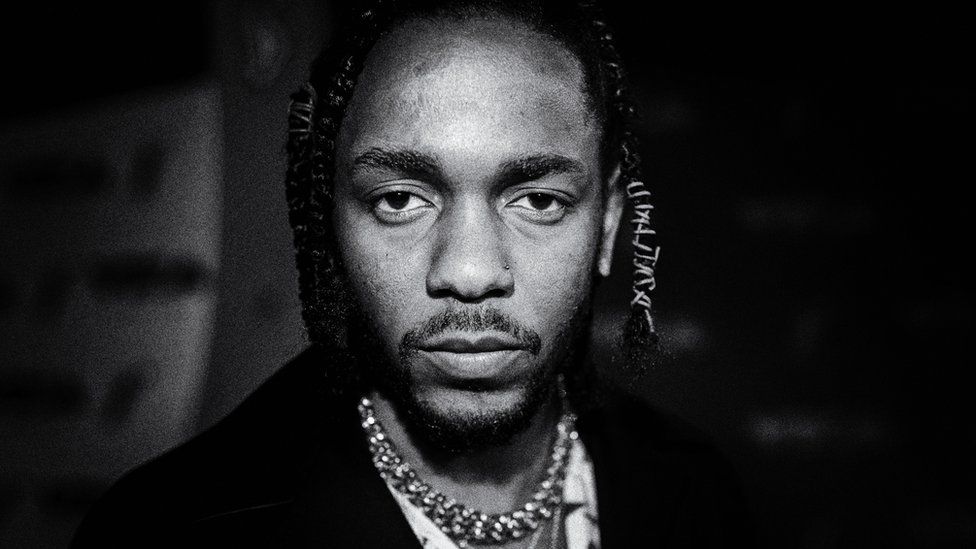 Kendrick Lamar fans in the UK and Europe will be pleased to hear the announcement of his ‘Damn’ tour coming across the pond starting in February next year. It’s been 4 years since his last UK appearance, and this tour will see the Compton rapper joined by UK artist James Blake.

The tour kicks off in Dublin on the 7th February and will last until 5th March, with the last show in Berlin. Appearing in Birmingham on 9th and London on the 12th/13th February. Tickets go on sale Friday, so don’t sleep on this if you want to secure a ticket.

Producer and DJ Mungk, hailing from Leeds, describes his signature sound and how it influenced his new 4-track release 'Wood/Water EP'

We take a look at 5 incredible releases from the second half of April that we can't stop listening to, ranging from Breaks, Jungle,...