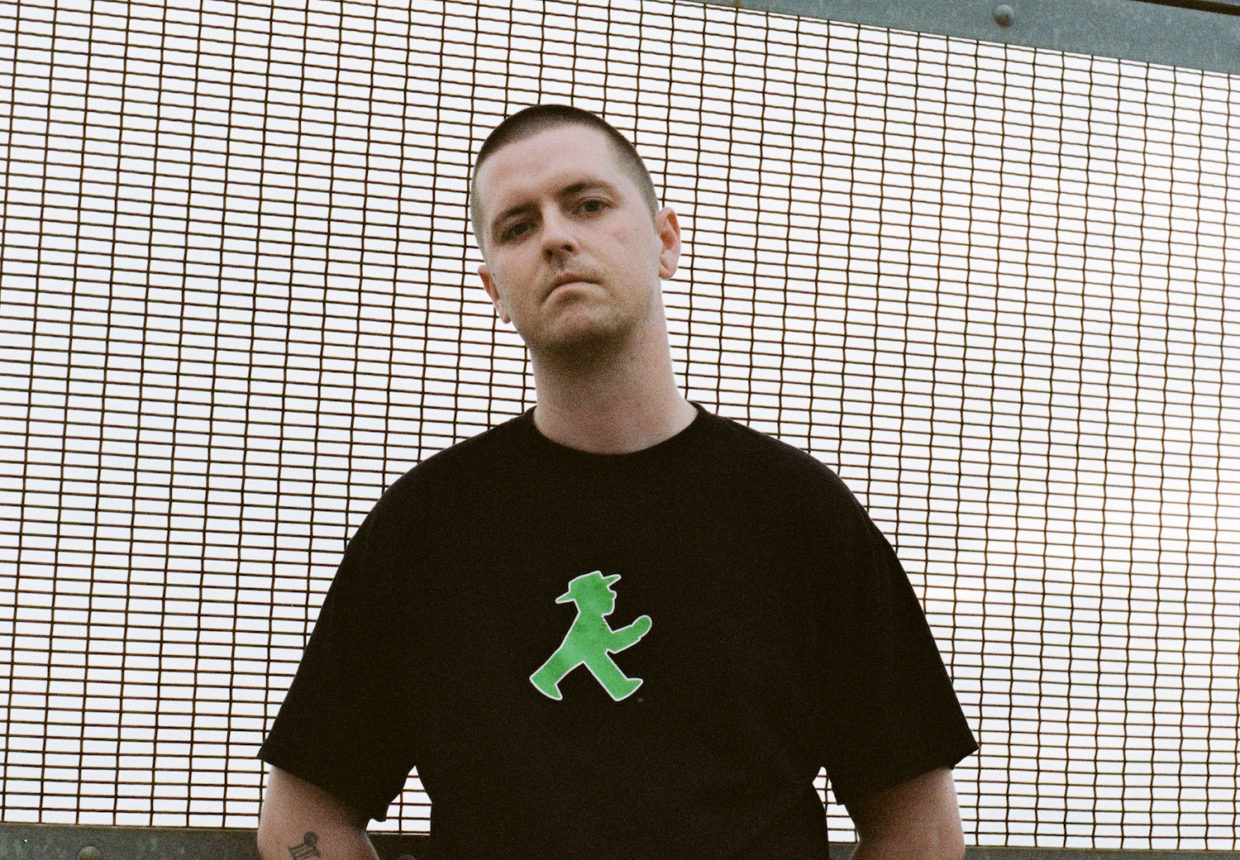 After several well received, high quality releases on a multitude of different imprints, the rising producer Lithe is now set to make his debut on the exciting, forward thinking label Basilica.

The Australia-based artist has been building his name over the past years with his meticulously crafted, Techno inspired and often experimental & bass heavy productions which have been released on labels such as Club Late, Egregore Collective & Flood, which was notably supported with a premiere via DJ Mag.

His latest project, Not A Pessimist EP, certainly fits that bill and will be released on the Bristol-based label which announced themselves on the scene with the hard hitting V.A compilation Basilica Blueprints Vol. 1 which we covered here at UKBM.

The EP opens up with the title track Not A Pessimist, a sharp and complex track layered with pounding percussion, relentless groove and almost tangible texture, guaranteed to decimate any dancefloor. Next up Dub Drum entices with its broken electro groove and ethereal, atmospheric chords, creating something both translatable between home speakers and sound system. Things are finished of by a remix of the title track by also Australia-based Hedchef who provides a truly ominous and deadly rework with it’s driving 4×4 rhythm, deep gliding bassline and intricate percussion.

Not A Pessimist EP is out via Bandcamp on 11th October and will available to stream and other stores on 13th October using this link.